Get to know some of the best WiiWare games available - as well as the people who created them! In our 'We are WiiWare' series of videos - previously shown on the Nintendo Channel on Wii - we visited some of the creative, independent game companies to give you a behind the scenes look at how WiiWare games are made. 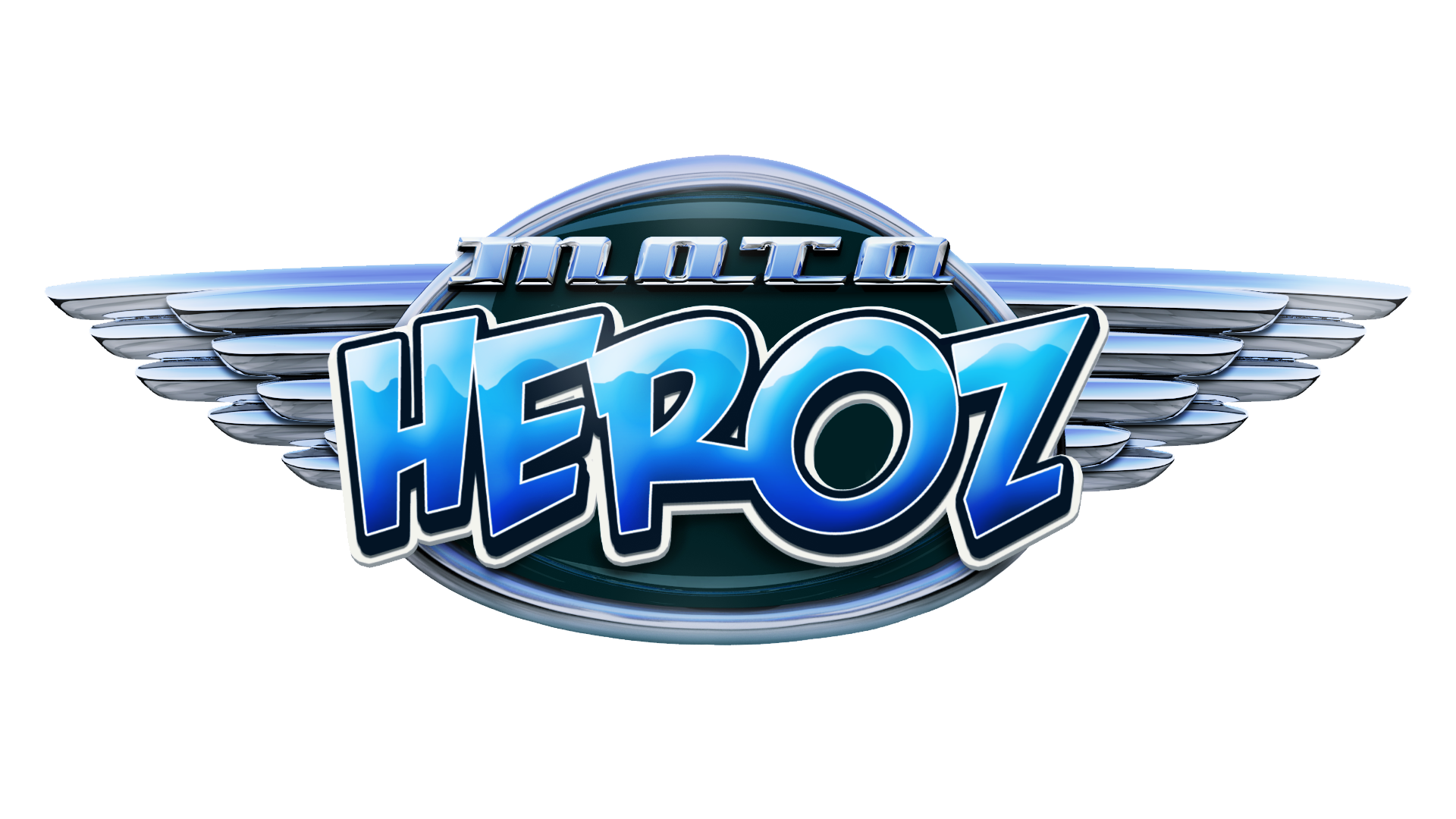 Racing game thrills meet platformer charm in MotoHeroz, a side-scrolling racer from Helsinki-based developer RedLynx! Players race, chase, and rally their way through a brightly-coloured world, competing against their friends for the fastest times, entering daily online competitions and hunting for secrets and coins.

In this innovative puzzle adventure from the London-based Curve Studios, you tilt the Wii Remote to take control of a body of water inside a magical book called the Aquaticus, where an evil force is causing chaos. Transform between water, ice and steam to fight enemies, solve puzzles and collect the Rainbow Drops scattered across the book's pages!

This charming platform adventure from Cambridge-based developer Frontier Developments is amazing to behold and a joy to play. Guide Toku on an extraordinary journey and control the powers of Wind Spirit Enril with motions of your Wii Remote! Can you change the seasons to solve tricky puzzles and help the young lad find his missing mother?

Turn over a new leaf and take on the role of the budding new barber in town, sprucing up the over-grown foliage of the locals in this unique grooming simulation game! This whimsical title from Cambridge-based developer Zoonami packs enough challenges to keep you coming back for more and turns being a barber into a party! 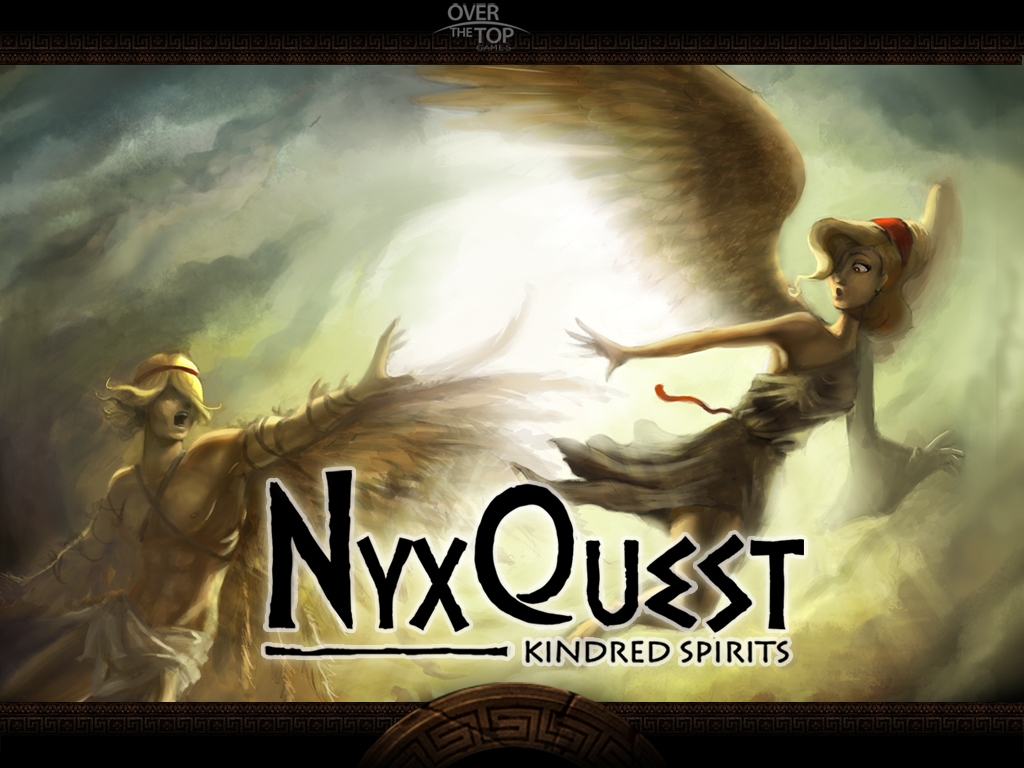 Travel back to ancient Greece and rescue Icarus in this gorgeous platform adventure from Madrid-based developer Over the Top Games. With awesome powers at your disposal and the option to enlist the help of a friend, this is one atmospheric adventure that stays on your mind long after you finish your rescue mission. 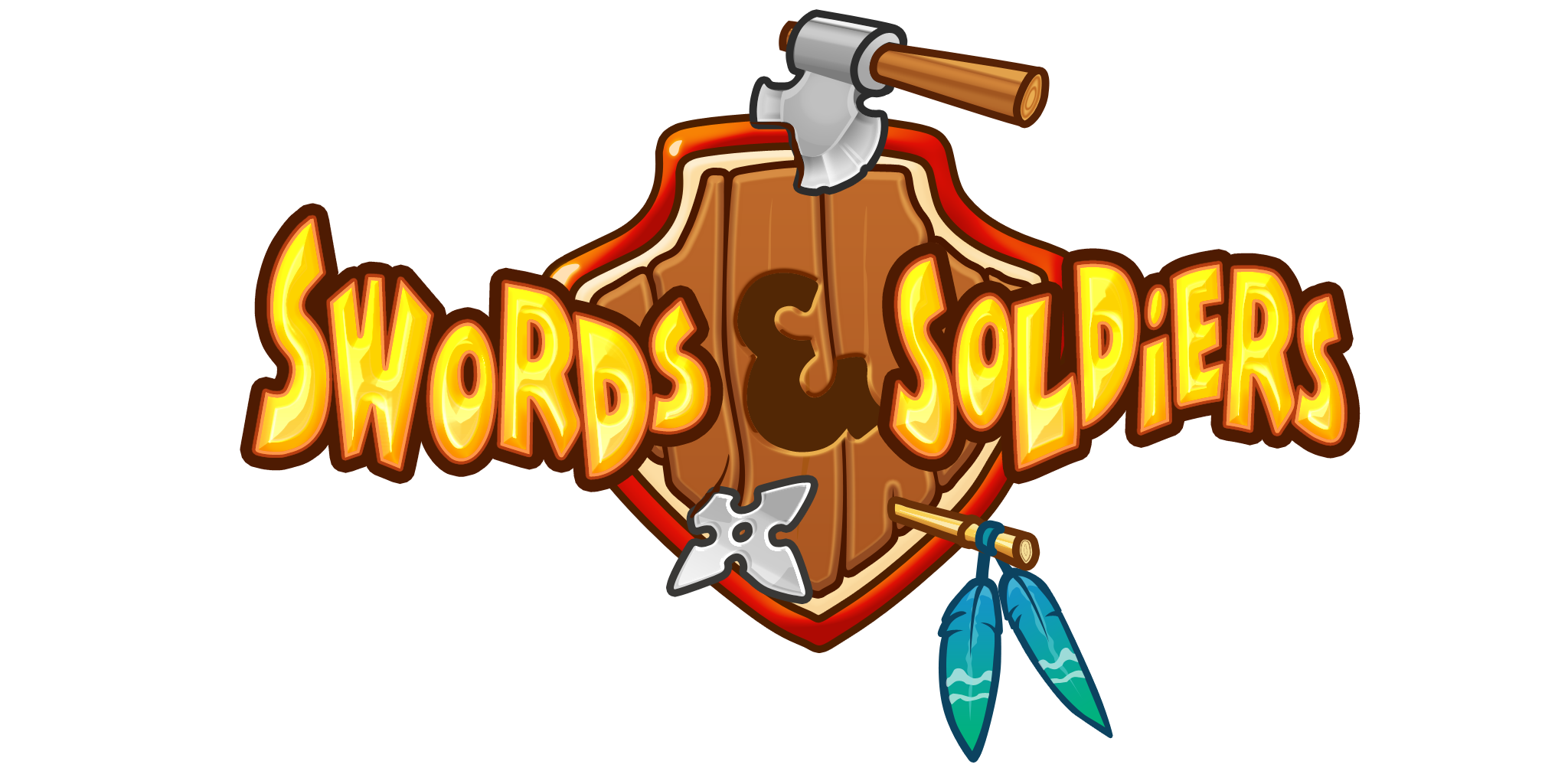 Widely regarded as one of the most innovative real-time strategy games in recent history, Swords & Soldiers from Utrecht-based developer Ronimo Games adds a side-scrolling twist to the genre, inviting you to choose a faction and go for glory - wielding just a Wii Remote to face off against the CPU or a friend!