Welcome to the latest Nintendo Direct! Watch the presentation by Nintendo President Satoru Iwata and Nintendo of Europe President Satoru Shibata focusing on Nintendo 3DS and Wii U releases for spring 2015. Click on the videos to watch them again at any time!

Check out the main presentation by Mr Iwata and Mr Shibata focusing on Nintendo 3DS and Wii U releases for spring 2015! 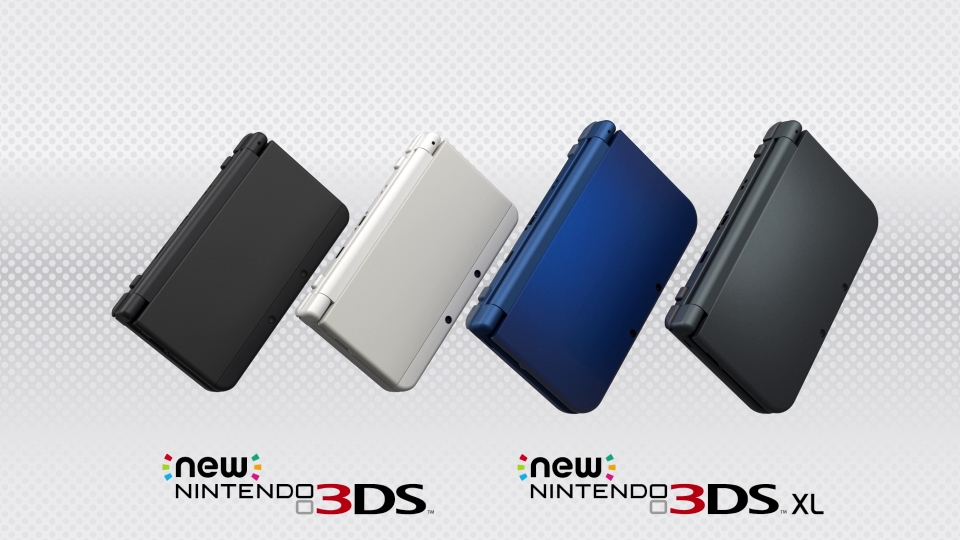 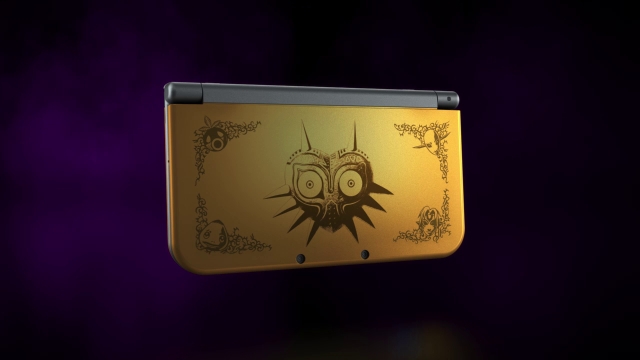 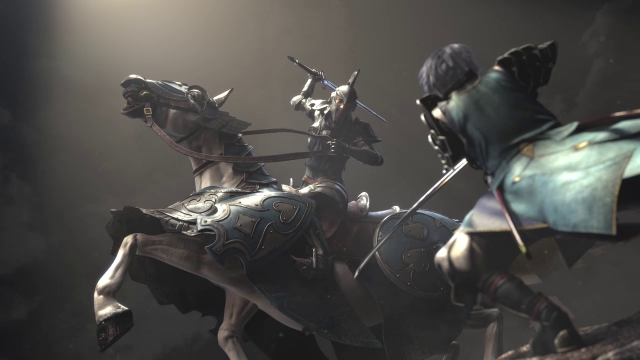 A new title in the Fire Emblem series is coming to Nintendo 3DS!

Puzzle & Dragons Z + Puzzle & Dragons Super Mario Bros. Edition will be available on Nintendo 3DS in one package in May 2015! Please note: this video is in English only. 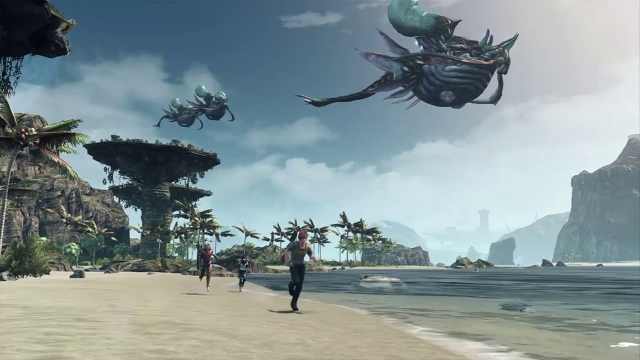 See a new trailer for Xenoblade Chronicles X, coming to Wii U in 2015. 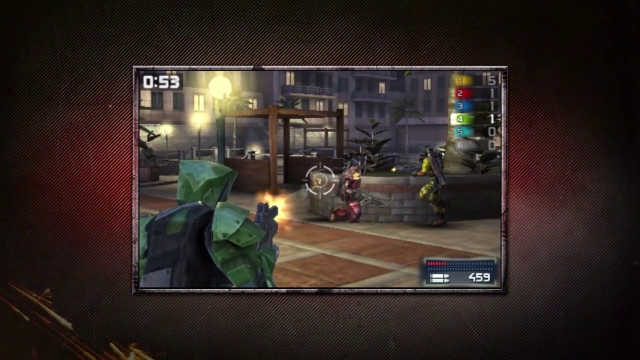 A new title from Bandai Namco is coming exclusively to Wii U.

Meet the new faces of Miiverse, Chris and Erika, through the wacky world of Tomodachi Life!