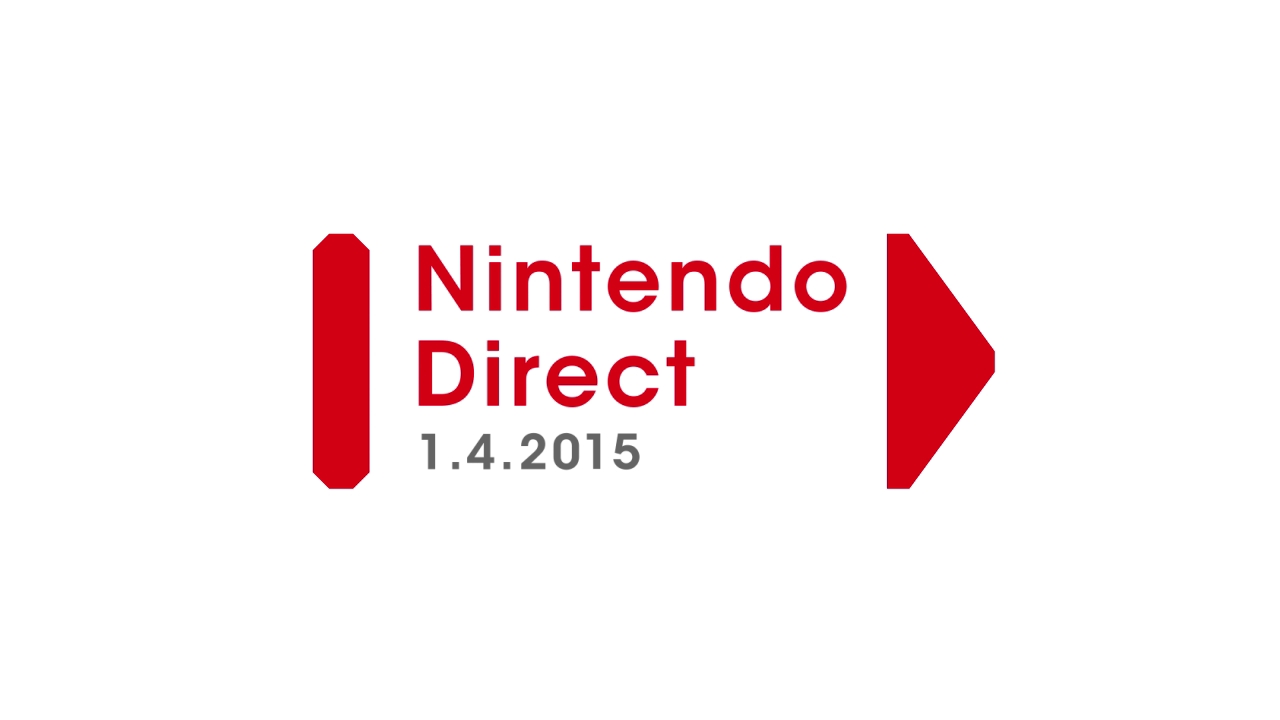 Check out the main presentation by Mr Iwata and Mr Shibata focusing on updates for Wii U and Nintendo 3DS owners! 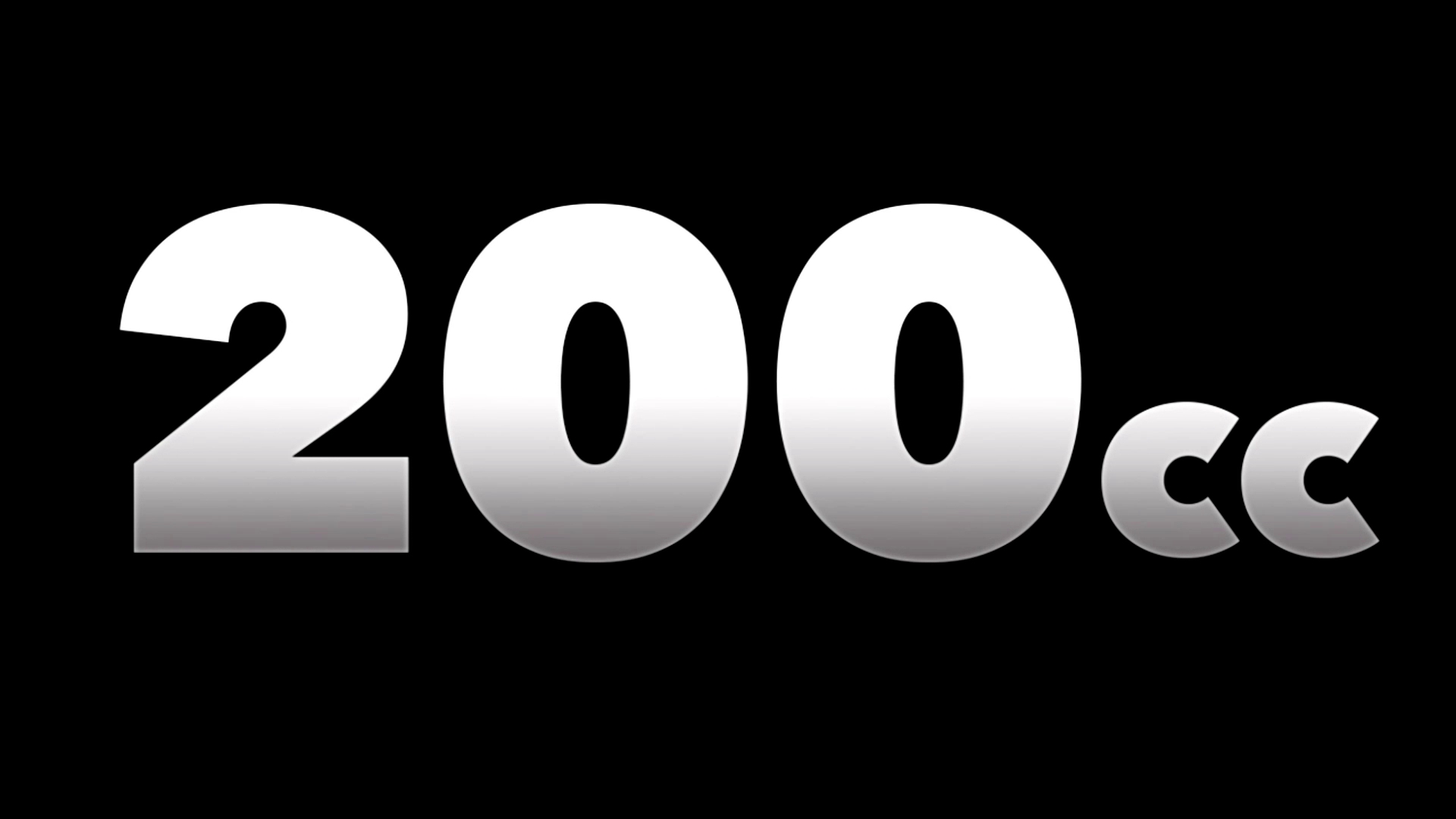 A free update for Mario Kart 8 lands on April 23rd adding 200cc. You'll need to actually use the brakes! 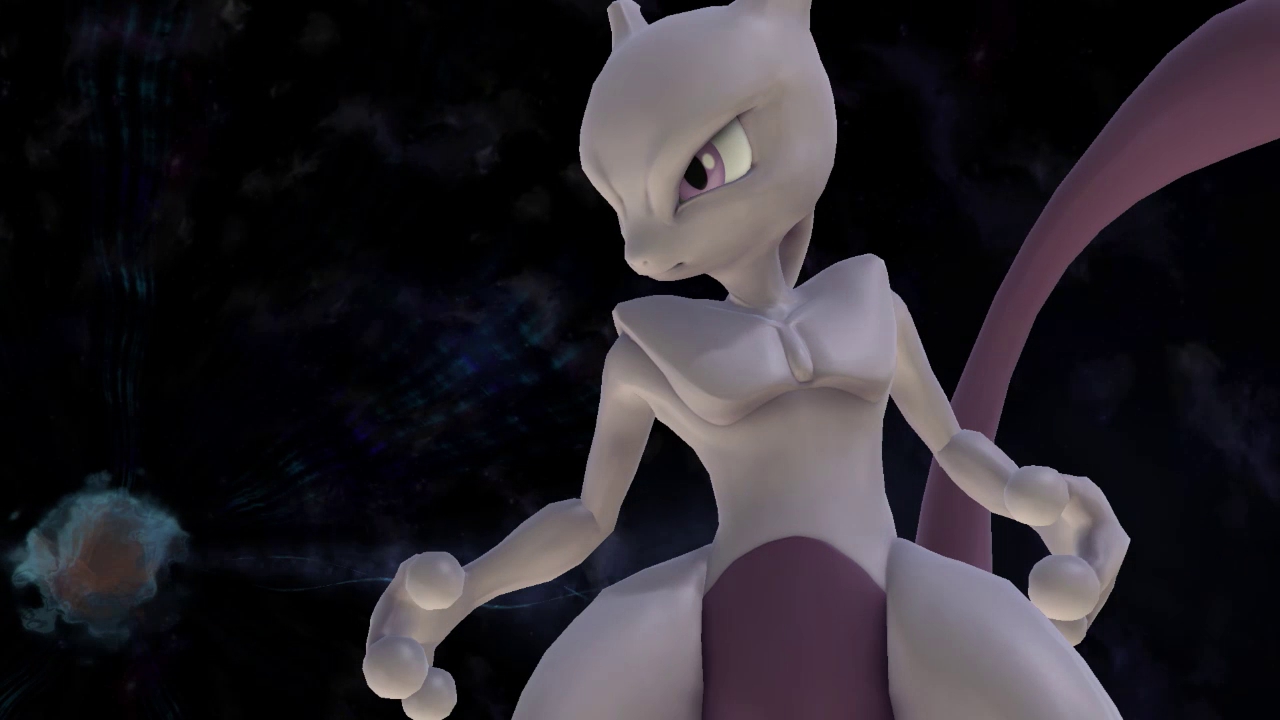 Mewtwo is joining the battle in Super Smash Bros. for Wii U/Nintendo 3DS in April! 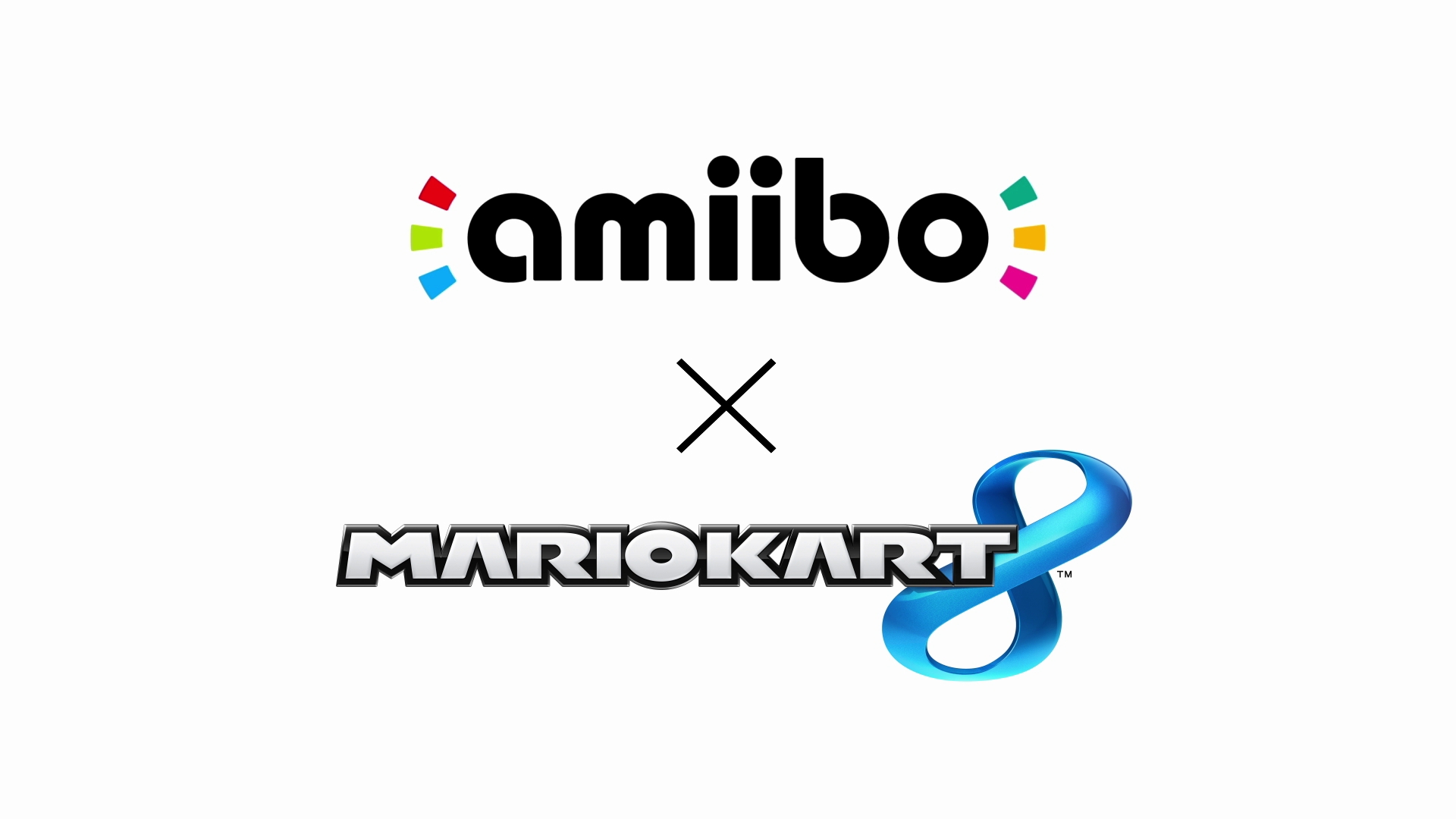 A few more amiibo want in on the action! New Mii Racing Suits will be available in Mario Kart 8 from April 23rd . 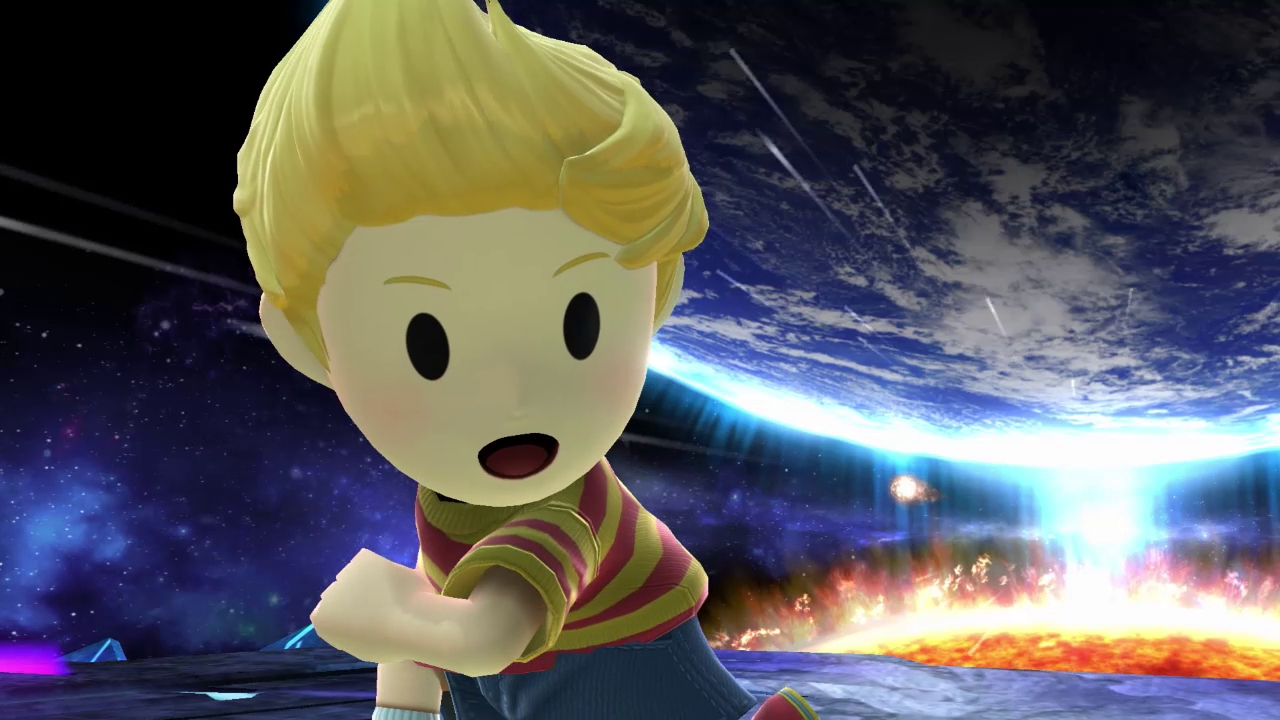 Lucas will be available for Super Smash Bros. for Wii U/Nintendo 3DS this June. 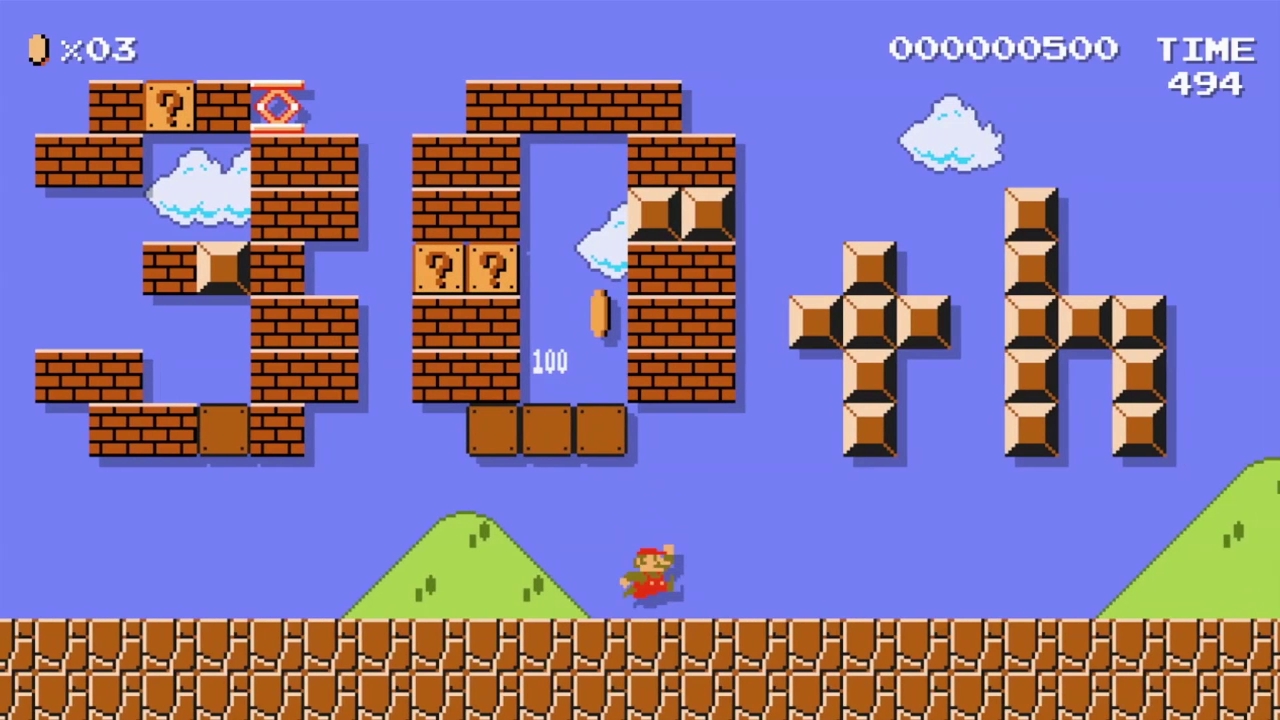 Gear up for Mario Maker, coming to Wii U in September, with this special 30th anniversary video! 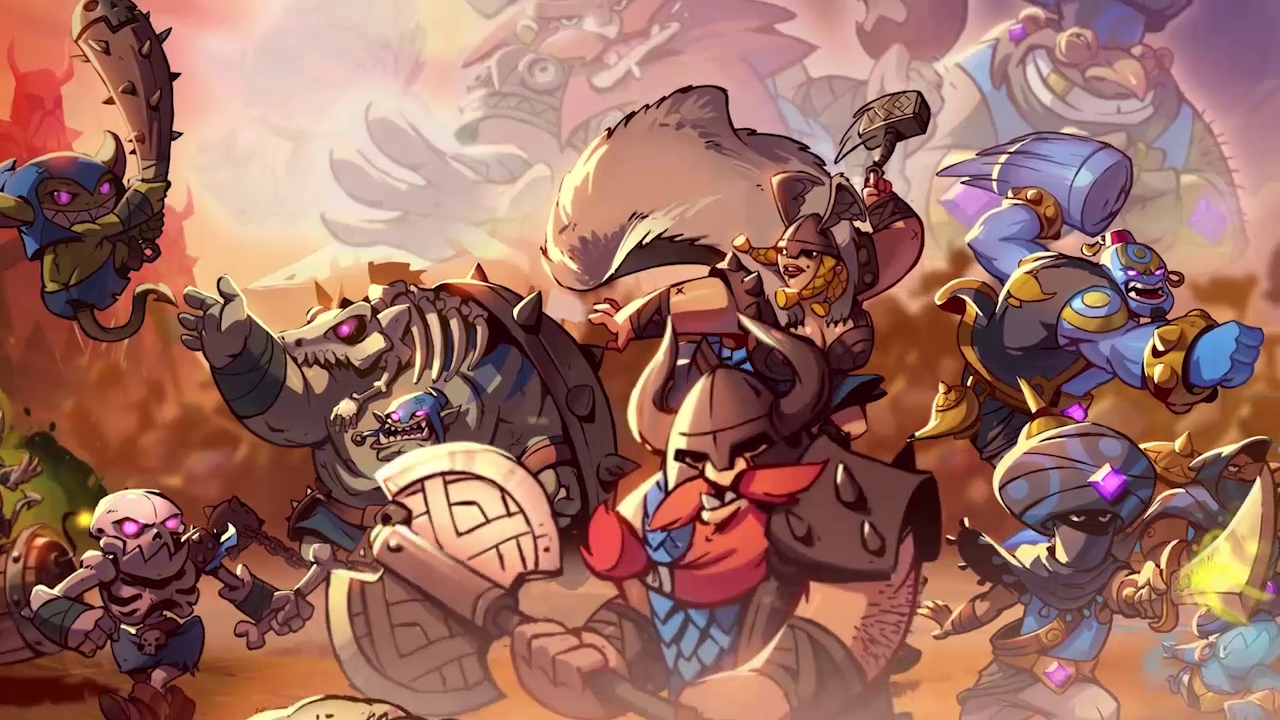 Swords & Soldiers II comes exclusively to Nintendo eShop for Wii U on May 21st . 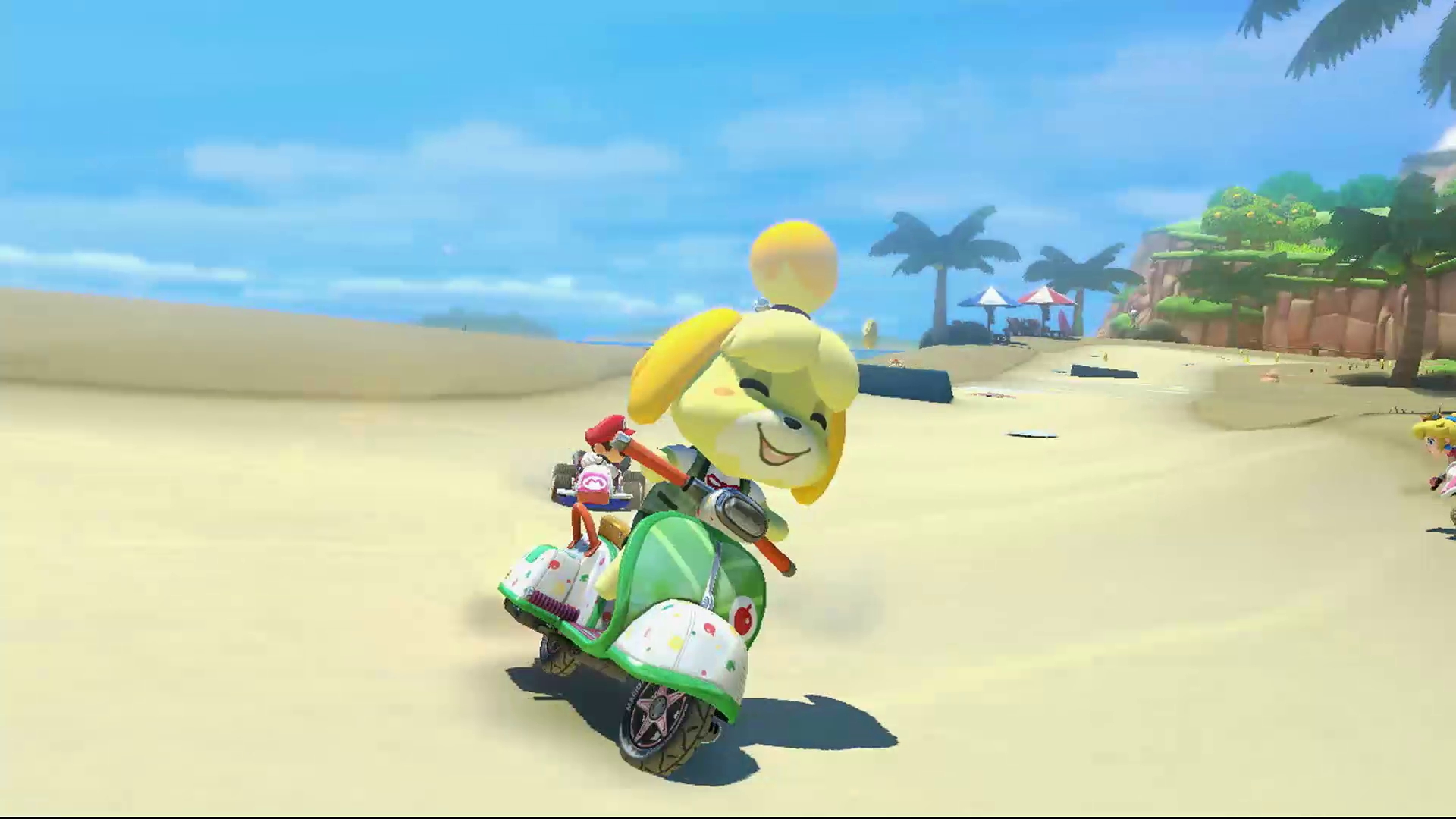 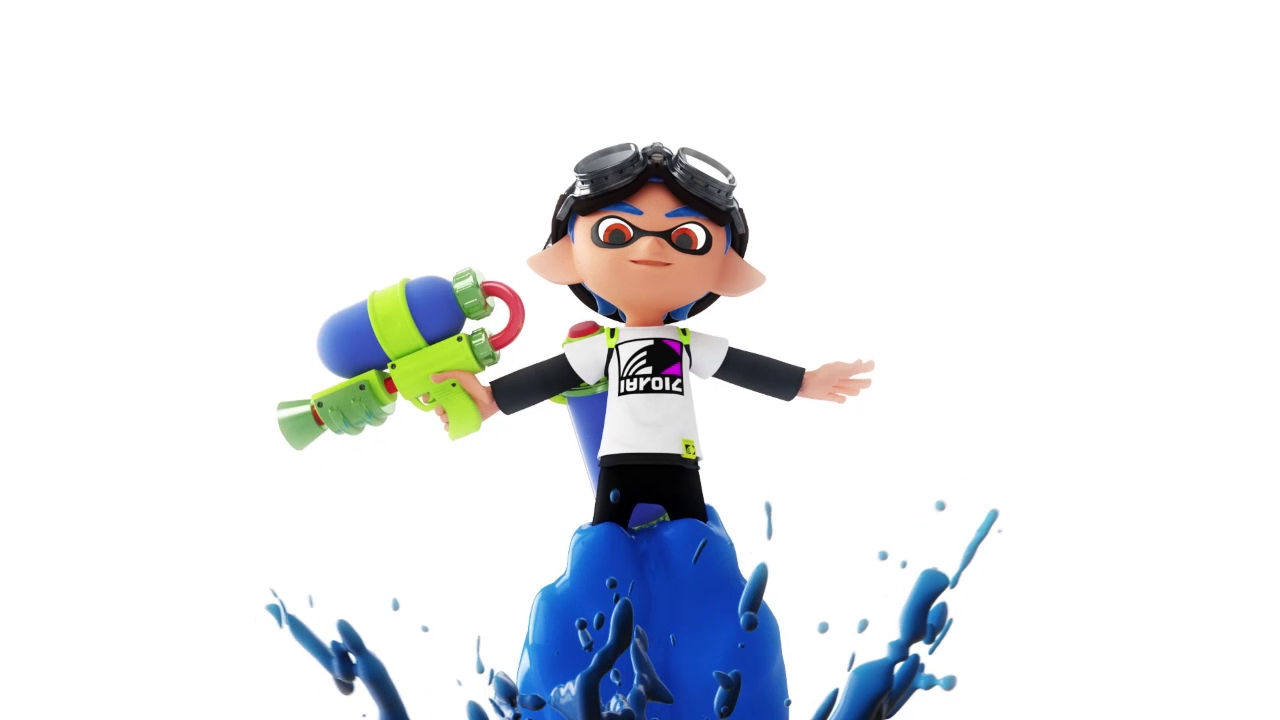 Check out the Splatoon special edition, with its exclusive Inkling Squid amiibo, launching on May 29th! 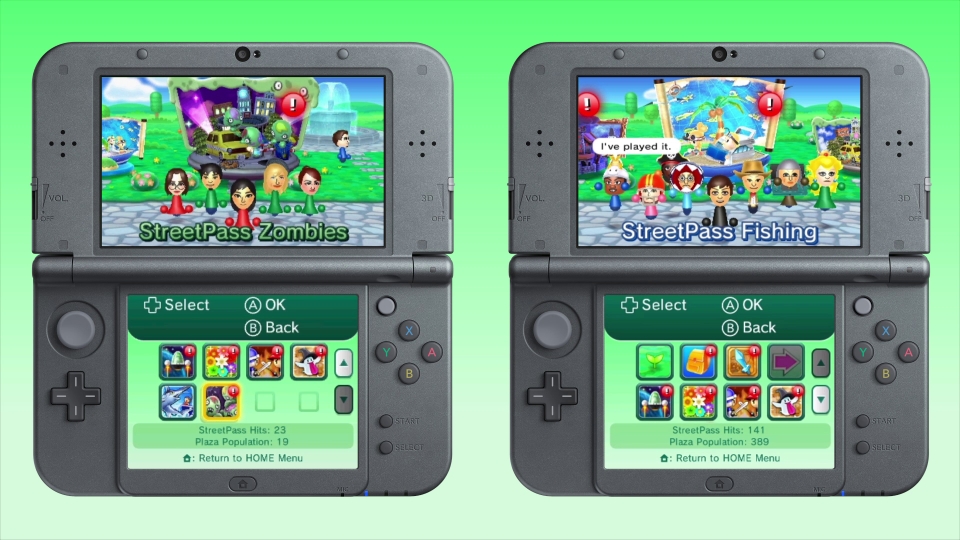 Save a city overrun by zombies, or try to land over 150 species of fish, in two new games coming to StreetPass Mii Plaza on April 16th. 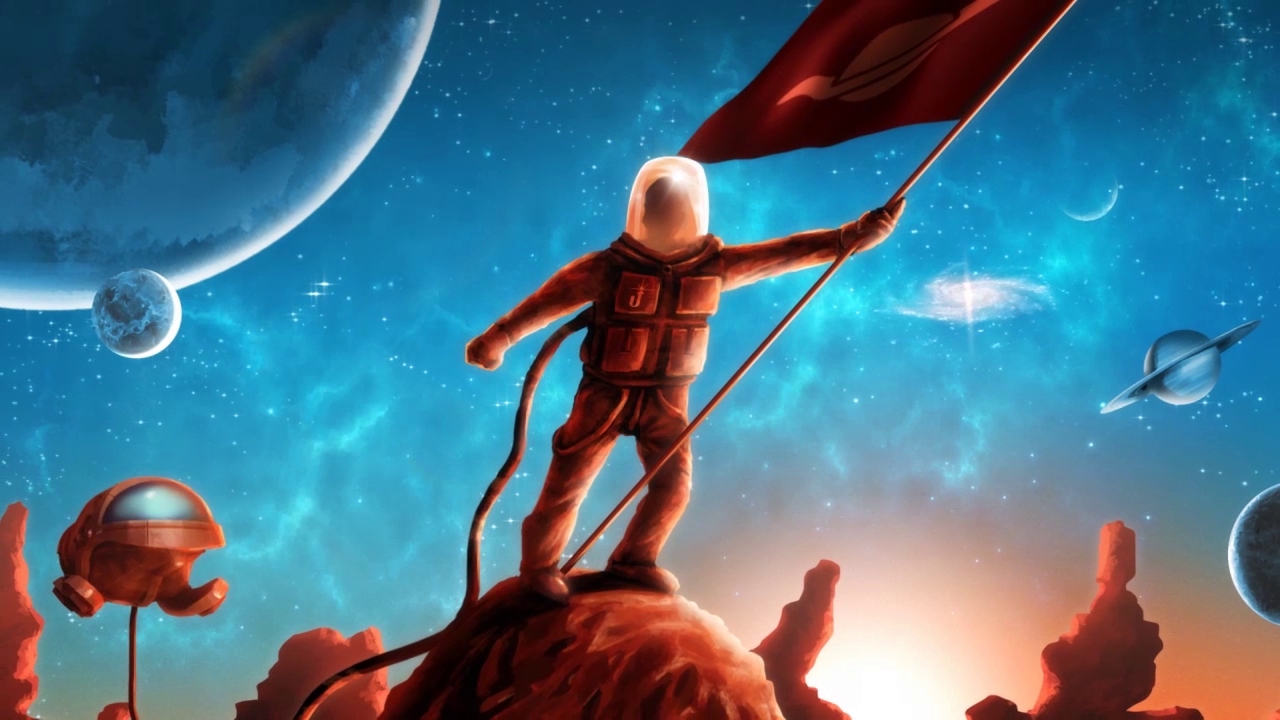 Venture into space – on a budget – in this atmospheric title coming to Wii U on April 9th. 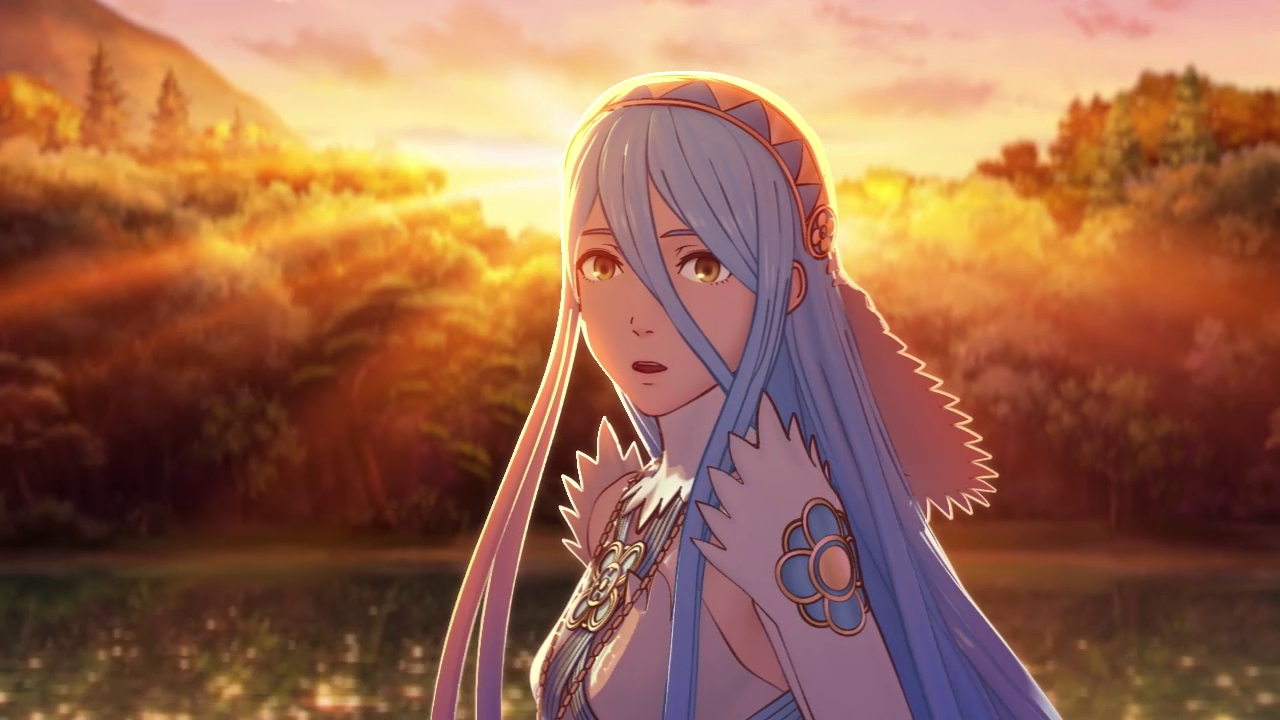 In the latest game in the Fire Emblem series, coming in 2016, the path you choose will ultimately decide your character’s fate. 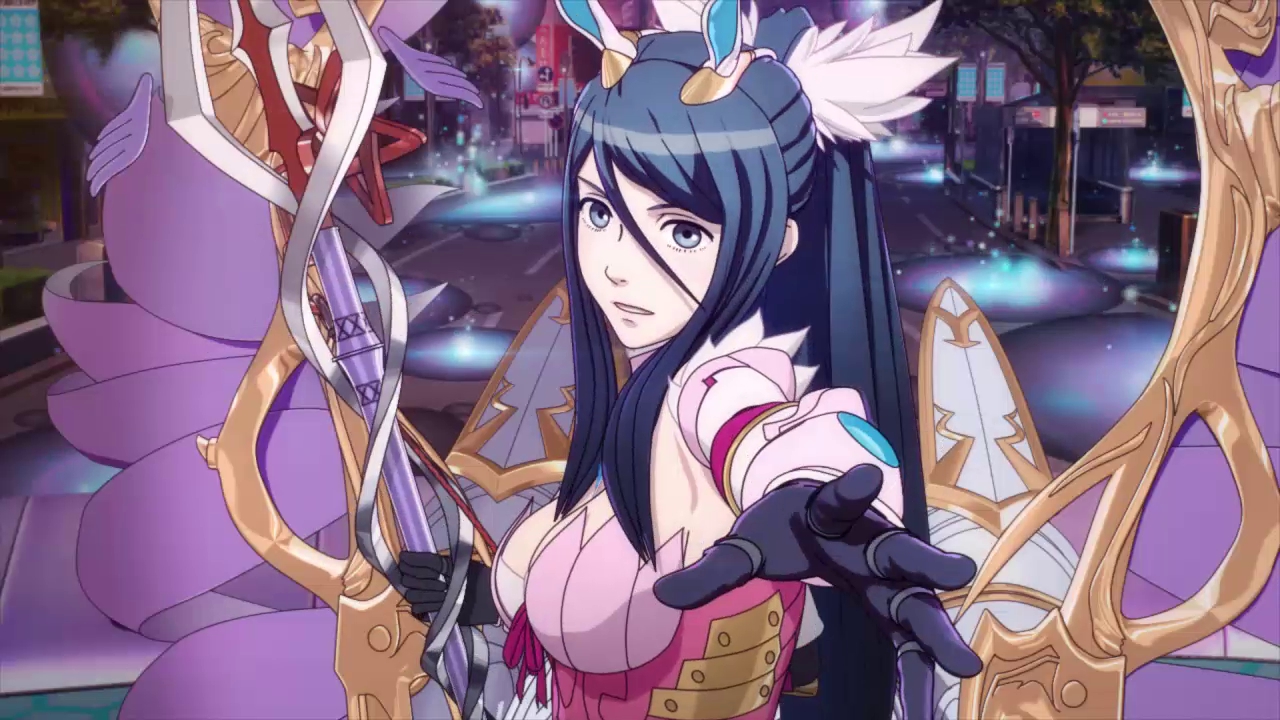 Take a look at the new trailer for the crossover between Shin Megami Tensei and Fire Emblem. 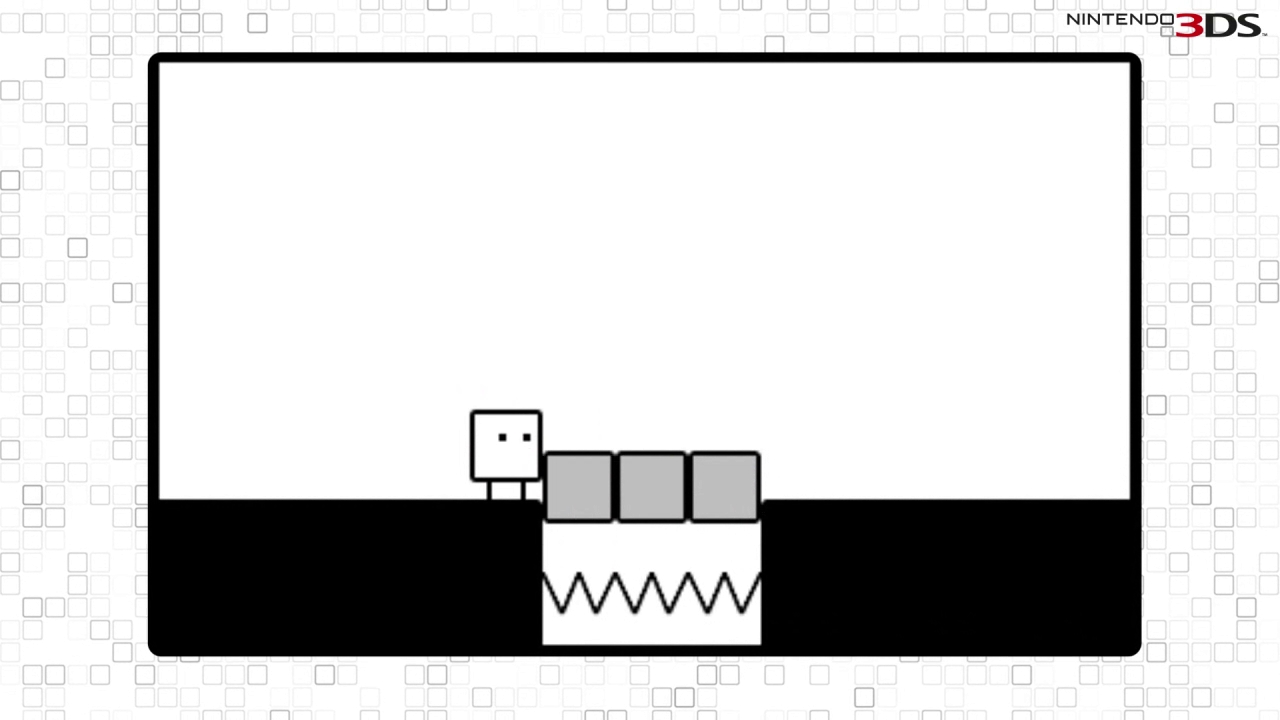 BOXBOY!, the charming puzzler from HAL Laboratory, has arrived on Nintendo eShop for Nintendo 3DS. 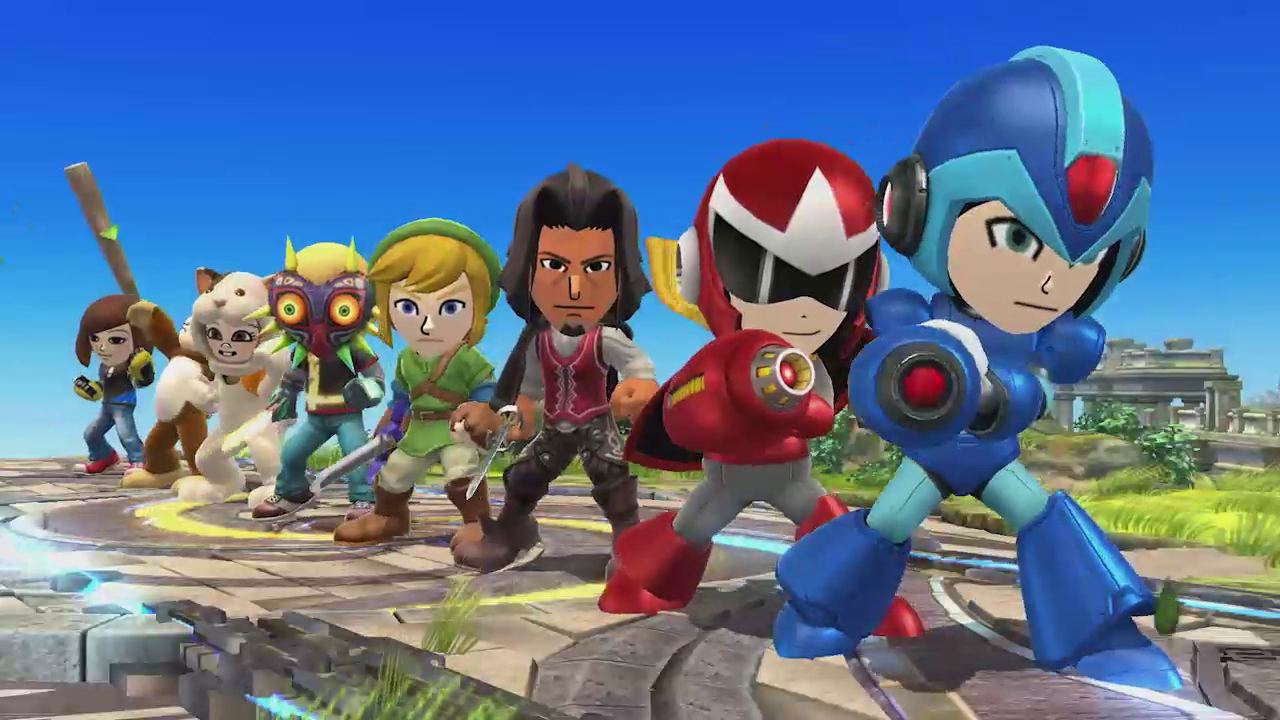 Check out some of the Mii Fighter outfits that will be available to purchase in Super Smash Bros. for Wii U/Nintendo 3DS from April 15th. 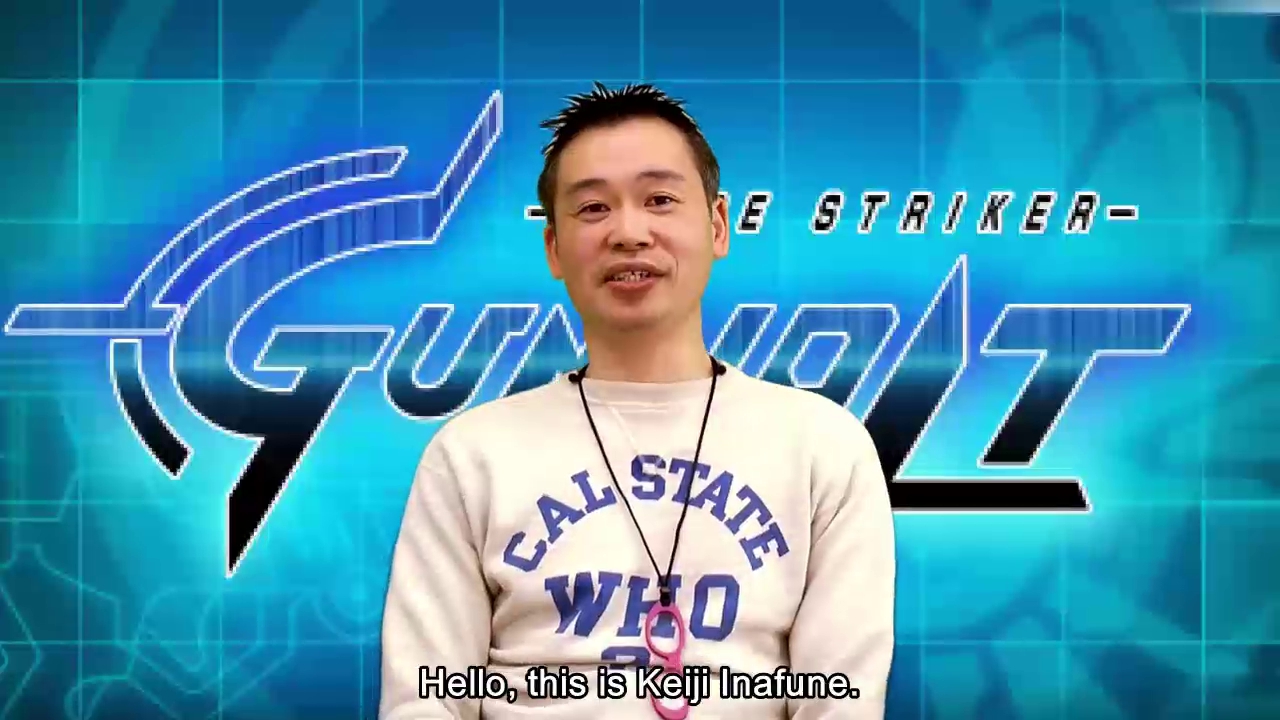 Azure Striker Gunvolt is out in Europe on April 2nd, and Keiji Inafune has a special message for European fans! 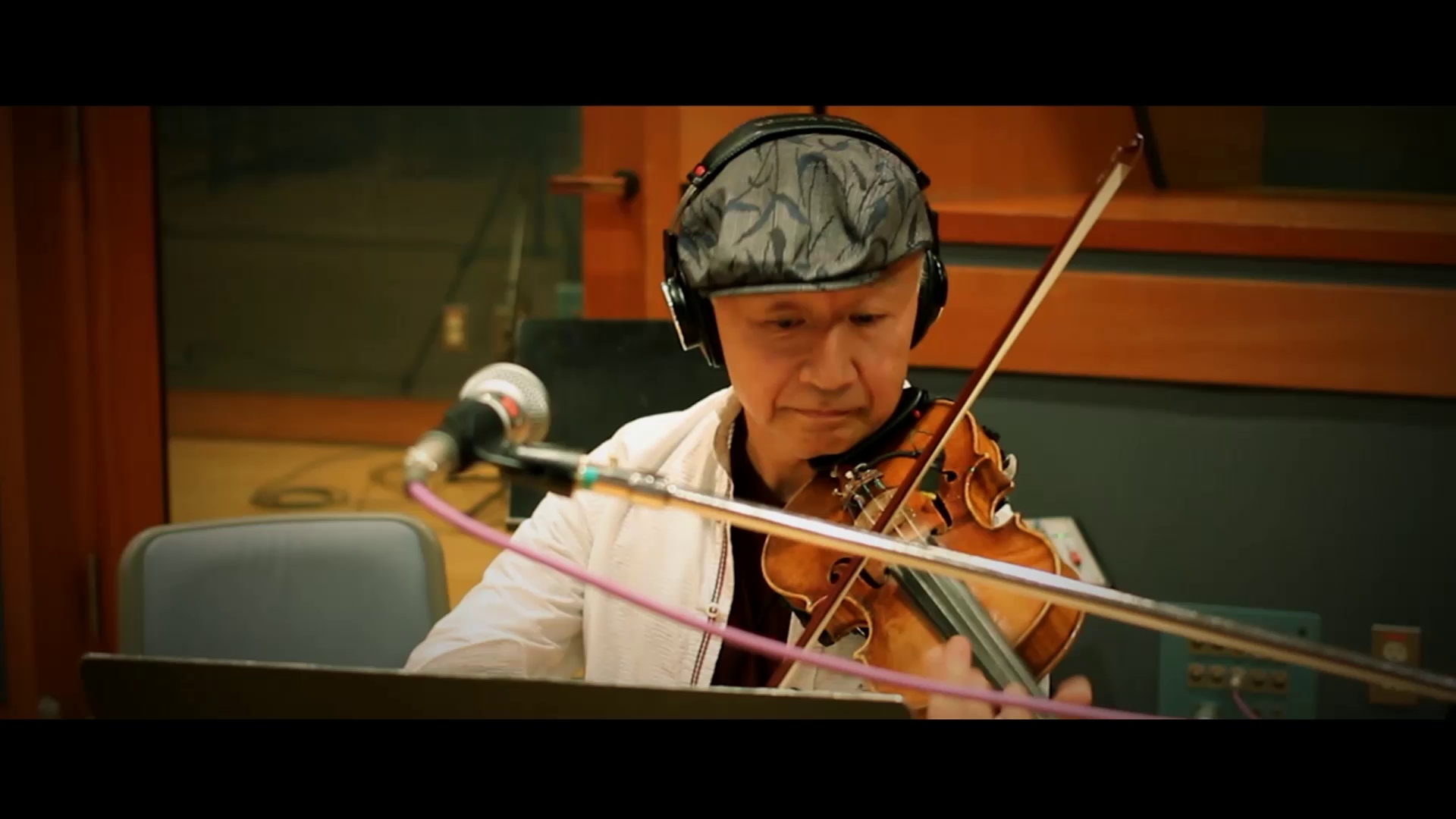 The second DLC pack for Mario Kart 8 contains eight new tracks. Have a listen to the music from the Animal Crossing course.