It’s been just over three years since the release of Super Smash Bros. Ultimate for Nintendo Switch – and, after the release of the final fighter, Sora, in October 2021, we can say “everyone is here”!

Every new fighter for Super Smash Bros. Ultimate and the previous games in the series, Super Smash Bros. for Nintendo 3DS and Wii U, was announced with a reveal trailer. Join Super Smash Bros. series director Masahiro Sakurai for a trip down memory lane as he shares his comments on each of the fighter reveal videos!

The Super Smash Bros. series is a project where we undertake collaborations you can’t see anywhere else. We wanted to use that opportunity and create nice content that people could enjoy, and that’s why we started making the fighter reveal videos.

It was a lot of work to make the videos while working on the game at the same time, but there were always big reactions from fans, so it was worth the effort. In this article, I’ll give some brief commentary as we go, so I hope you’ll enjoy looking back over all these videos.

Please take this opportunity to reflect on the history of the Super Smash Bros. series by watching the scenes where each new fighter first appeared. You may have seen some of the videos before, but they are well worth another look!

Super Smash Bros. for Nintendo 3DS and Wii U

This is the first official fighter reveal video. That said, the announcement was the same day as Trailer 1. Considering it’s the first video, it came together well! This was made by Digital Frontier. They worked on many reveal videos after this, until the release of Super Smash Bros. Ultimate.

This was also released on almost the same day as Trailer 1. It was shown as a surprise during E3 2013. This trick of making it look like it would be a new version of Wii Fit before revealing the surprise is one that we would continue to use a number of times. Getting Mario holding his hands up over his head was kind of tricky to pull off.

This reveal video is kind of like a race, with Kirby Air Ride vs. Mario Kart. It kind of has the feeling of a fight outside the ring.

The mysterious sparkle in Rosalina’s eye is an extension of the things that she does within the Super Smash Bros. series. It’s inspired by how Rosalina is an alien, with her background being a bit different.

Champion of the Ring

For this one we tried changing the style, to make it seem like it’s from a comic book. It was partly just to save budget, but it has good pacing and gives a good impression of Little Mac’s strict training attitude, so I think it worked well. The arcade machine at the beginning is inspired by the original Punch-Out!! arcade game. Even back then, Nintendo used two screens a lot.

Challenger From the Shadows

This is a simultaneous reveal of Charizard, who was already in Super Smash Bros. Brawl, and the new fighter, Greninja.

The key challenge was how to show all of those Pokémon at the beginning. The video is fast and dynamic – this is because I was trying to release fighter reveal videos quickly, at a fast pace. The people who made the video even told me that I wanted it twice as fast as other people do! 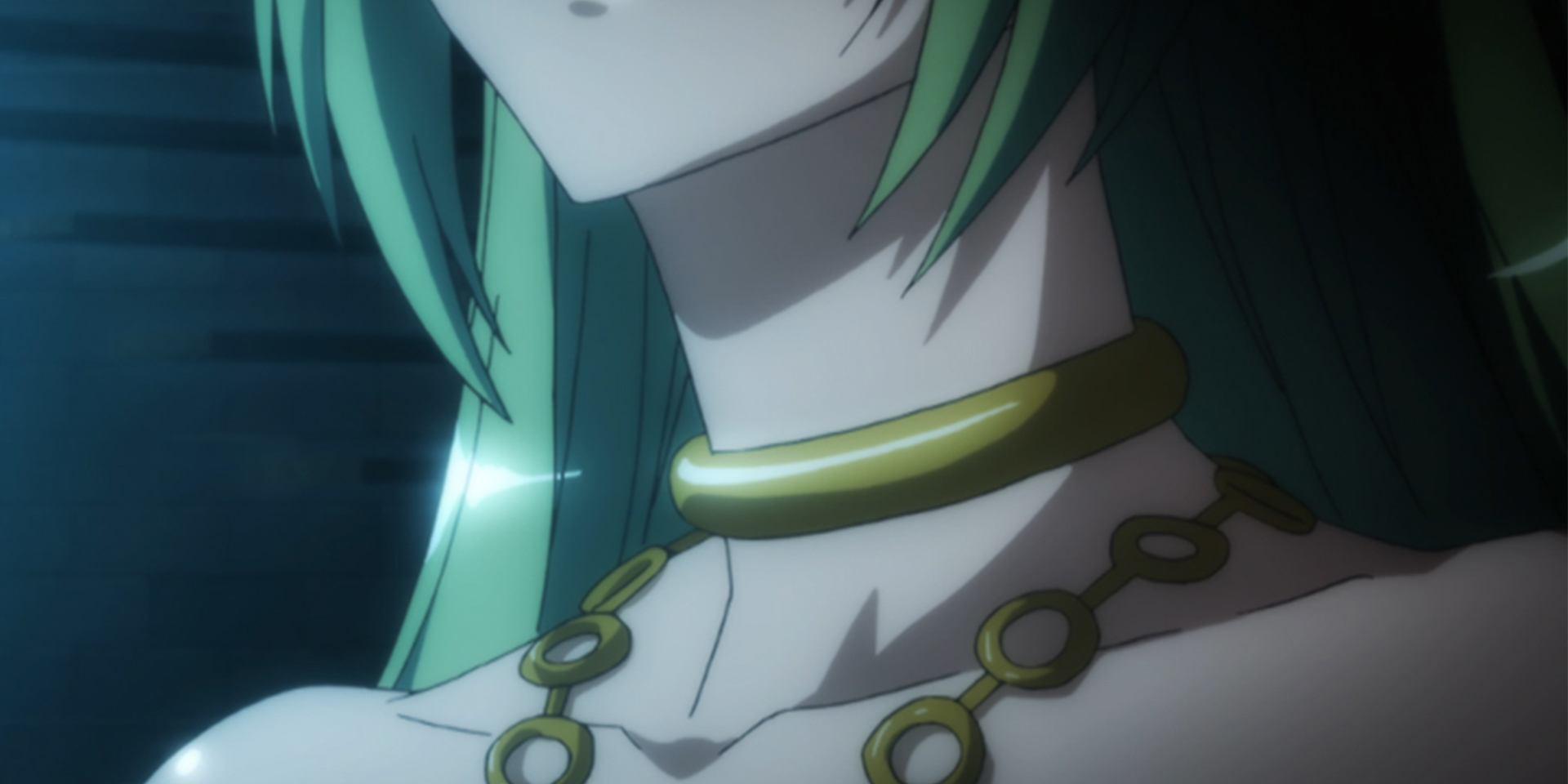 We had a few companies make animated videos as part of the promotion for Kid Icarus: Uprising. We asked Shaft, who made the Palutena video, to make another animation for this. She talks a lot in the in-game part, because that’s what she’s like in Kid Icarus: Uprising too.

Dark Pit appears at the end, but at the time of the announcement it was still a secret that you would be able to use him as a fighter. 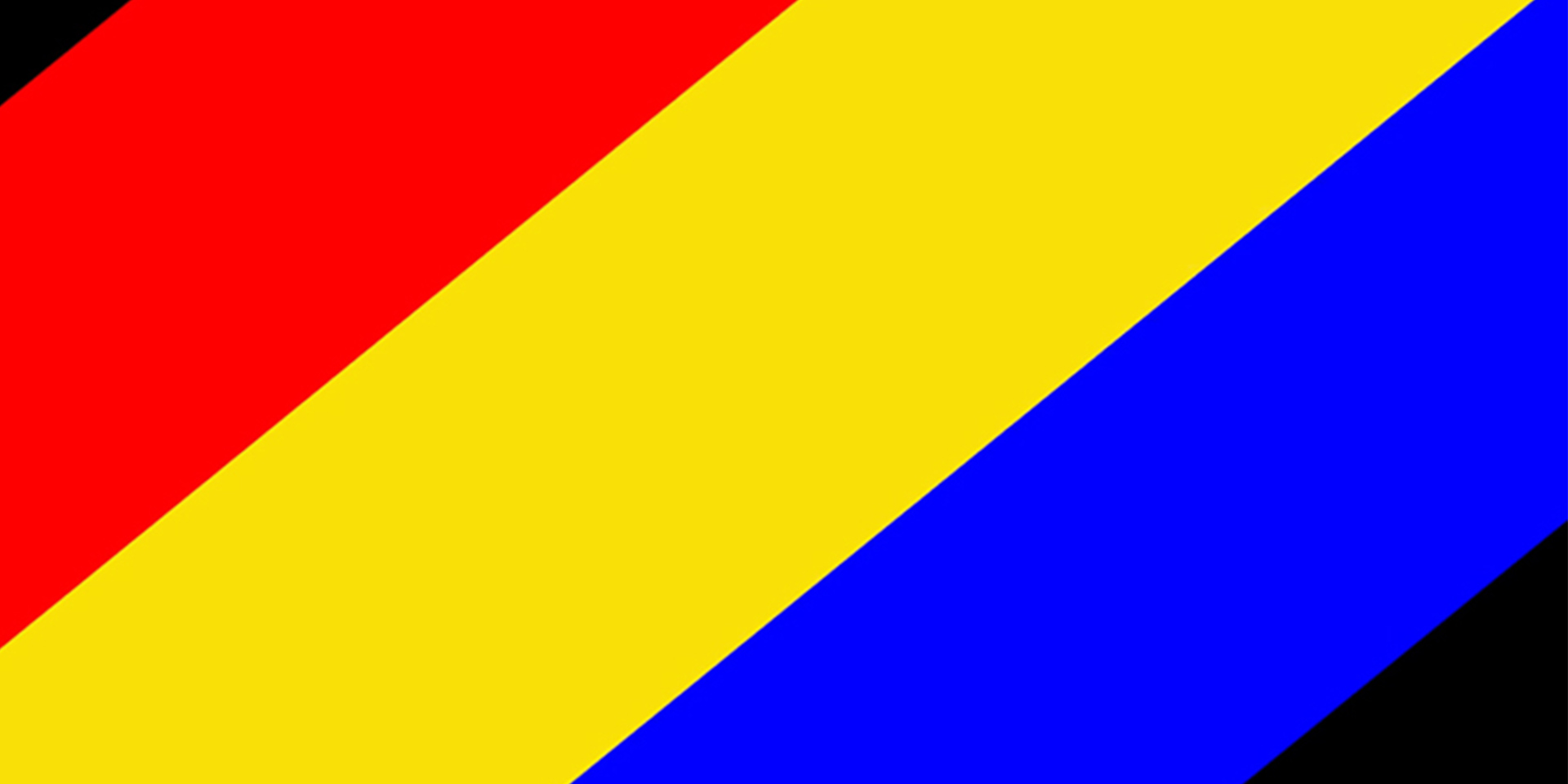 Pac-Man was the new fighter announced as a surprise at a E3 2014 roundtable event. This isn’t a normal CG movie – it was made mainly as an in-house production by the BANDAI NAMCO Studios’ Super Smash Bros. team. I’ll never forget the cheers when the mouth opened on that yellow circle.

By Book, Blade, and Crest of Flame

I realised something. I really like it in stories when help comes at just the right time. I’m also a fan of people appearing from high places. Robin’s reveal video is packed with this kind of thing. We asked Anima to make this video, to match the in-game cutscenes in Fire Emblem: Awakening.

We always think carefully about the point in the reveal video when fans will realise what it is. In this video, fans will realise from the very first scene that it’s Gaur Plain, and that Shulk will be joining the battle. I thought it would be good that way.

This video is also notable for having so many references to things that appear in the original game and in the Super Smash Bros. series, like visions, changing Monado Arts, and Metal Face.

The Future of Evil

Bowser Jr. is normally a cute (or maybe dislikeable?) character. But for this reveal video, we presented him in a cool way, with a proper villain role. I like the feeling of despair and the two sides clashing together at the end, too. However, because of this we had to refine all seven Koopalings in CG, and the video cost more to make than expected.

The game footage from Duck Hunt at the beginning isn’t from an original Nintendo Entertainment System, but something new we made. I like the feel of the pacing in the first part of the in-game section, with it overlapping with the music. The light gun accessory that appears in the video is the NES Zapper, the light gun accessory for the NES. The concept for Duck Hunt Duo’s Smash attack is that the shots are coming from outside of the screen, so I’m glad we could explain it here.

Super Smash Bros. for Nintendo 3DS and Wii U DLC

Now we are moving on to the Super Smash Bros. for Nintendo 3DS and Wii U DLC fighters. For the DLC fighters we didn’t make CG videos, they’re all made in-game with a bit extra work.

Mewtwo had already been announced elsewhere, so we made this first one rather straightforward. Mewtwo was also an early purchase bonus.

Lucas Comes Out of Nowhere!

It starts off with Ness getting attacked, and then Lucas coming to the rescue. We did this because I wanted to do the reverse of what happened in the Subspace Emissary mode in Super Smash Bros. Brawl. The scenes of Ness getting beaten up go on a bit long, but this is because of the length of the music they had to be matched with. We put a lot of work in with each video in getting them to match with the music.

Roy was popular, so there was a strong impression that his inclusion would be welcomed. This was his first appearance since Super Smash Bros. Melee, and his fighting style changed quite a lot compared to back then.

There’s no CG part, or any other story, and it’s almost just a reveal video of Roy beating people up. But as a result of this we could include lots of different references, and I think it worked out well.

It’s obvious to those who know it, but this first shot is based on the opening to Super Street Fighter™ II Turbo. The phrase “I’m looking for a challenge” is the tagline from the original Street Fighter™ II advert in Japan. It was a perfect fit both for Ryu and for a reveal video. There are a lot of moves, but for the video we prioritised moving around a lot, like in the original game.

Cloud’s reveal was shocking, even looking back at it now. We took an unusual amount of time with the opening part, making it quiet and still, reminiscent of the opening of the original game. So, there would be something new no matter which fighter pairing it is, there were a lot of references included, like the stages, and this made it a bit longer than the other DLC videos.

We used the CG movie from the original game and added in a reference to the Super Smash Bros. series. Corrin with his back to the camera, and the Branch of Fate options, were made again for this video. We called in the voice actors for Ryoma, Xander, Sakura and Elise, which meant we were able to include lots of conversation in the in-game part. Overall, it’s full of witty comments.

The final fighter for Super Smash Bros. for Nintendo 3DS and Wii U was Bayonetta. As in the original game, we’ve focused on a confrontation between angels and witches. I still get shivers hearing Bayonetta’s voice together with the moon onscreen. Pit and Palutena’s voice clips were new recordings for this, too. Back then we didn’t have the “Battling with” videos to talk about how to use fighters, so there’s some explanation about her moves too.

We hope you enjoyed looking back on all of these reveal videos, alongside the comments from Mr Sakurai. Come back next time for another look at the reveal videos of the fighters introduced in Super Smash Bros. Ultimate!

Find out more about the game at our official Super Smash Bros. Ultimate gamepage, or by joining our Smash Bros. Facebook community. You can also get updates by following @NintendoUKVS on Twitter.

Get ready for a high definition clash for the ages packed with famous characters in Super Smash Bros. for Wii U! Find out more