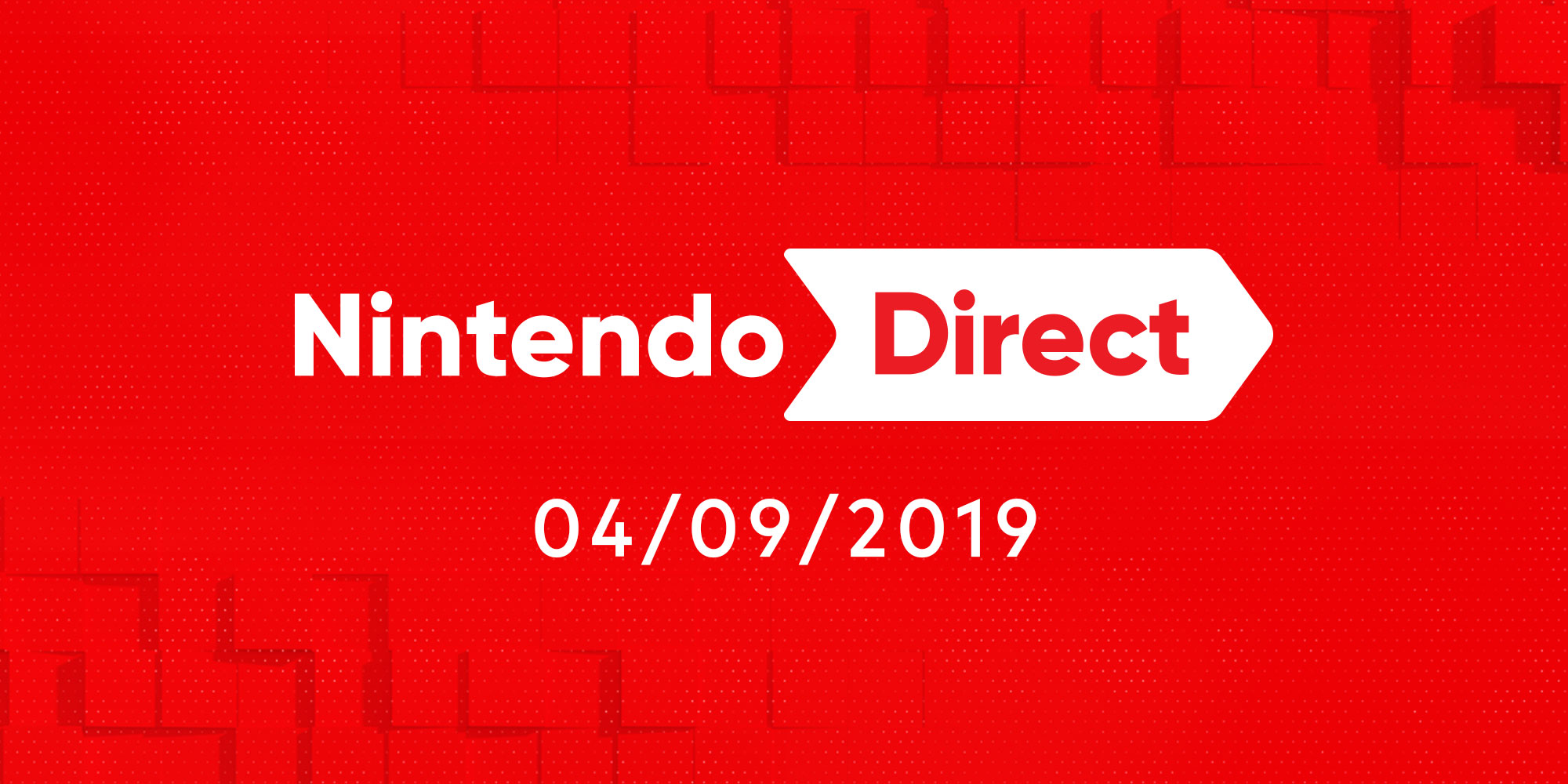 The latest Nintendo Direct presentation was filled with announcements, from closer looks on Pokémon Sword and Pokémon Shield, Luigi’s Mansion 3 and Animal Crossing: New Horizons, to reveals of new Nintendo Switch titles such as Xenoblade Chronicles: Definitive Edition, Tokyo Mirage Sessions ♯FE Encore and Overwatch: Legendary Edition from Blizzard Entertainment. Check out the full presentation above to see what else was announced!

Super Kirby Clash is out now and free-to-start!

Deadly Premonitions Origins is out now

We’re not done yet! There was more on show for Super Smash Bros. Ultimate fans, as Fatal Fury’s Terry Bogard was announced as the fourth fighter of the Fighters Pass, arriving this November. And to top it all off, additional DLC fighters have been confirmed for development!

Get ready to explore the Galar region and discover new Pokémon in Pokémon Sword, only on Nintendo Switch! Find out more

Get ready to explore the Galar region and discover new Pokémon in Pokémon Shield, only on Nintendo Switch! Find out more

Luigi’s dream vacation turns into a ghostly – and gooey – nightmare in Luigi's Mansion 3 for Nintendo Switch! Find out more

Deadly Premonition 2: A Blessing in Disguise

A sound that hasn't been heard before

The relationship between "Xeno" (foreign) things