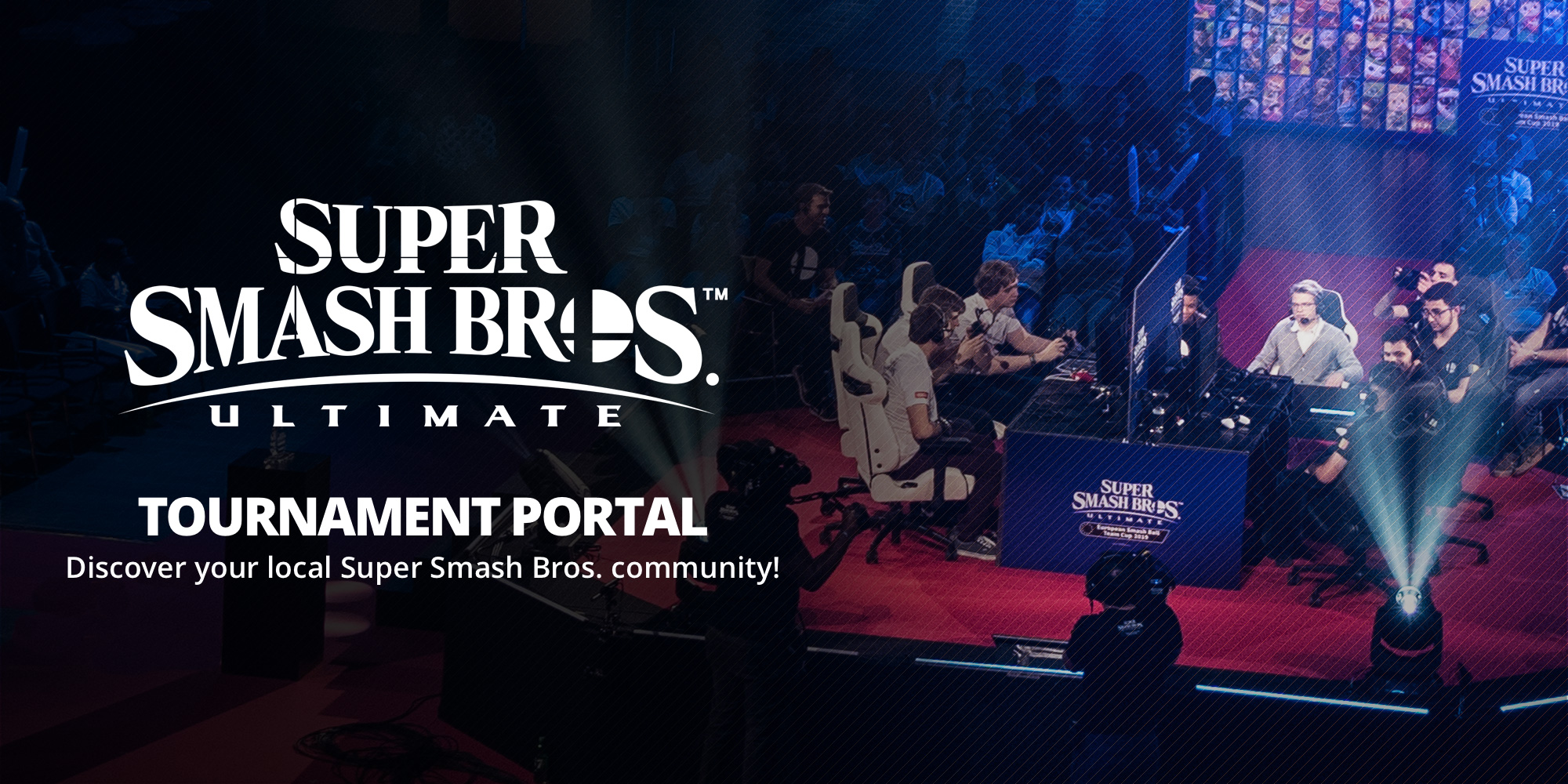 New tournaments will appear on the site once they have been approved by our dedicated team, so check back regularly to see what events are happening near you! For more information on getting your tournament featured on the Tournament Portal, simply head to the website and check out the “Submit tournament” tab to see all the details.

Syndicate 2019 will be the first stop on the pan-European tour, running from October 25th-27th, and you can head on over to the Tournament Portal to see the other six events which will make up the circuit.

Check out the Super Smash Bros. Tournament Portal for all the latest about tournaments going on across Europe and keep up to date on all things Smash Bros. by joining our Smash Bros. Facebook community, or by following @NintendoUKVS on Twitter. Happy smashing!