Uncover the magic of TRIALS of MANA with Nintendo Treehouse: Live, coming to Nintendo Switch in 2020 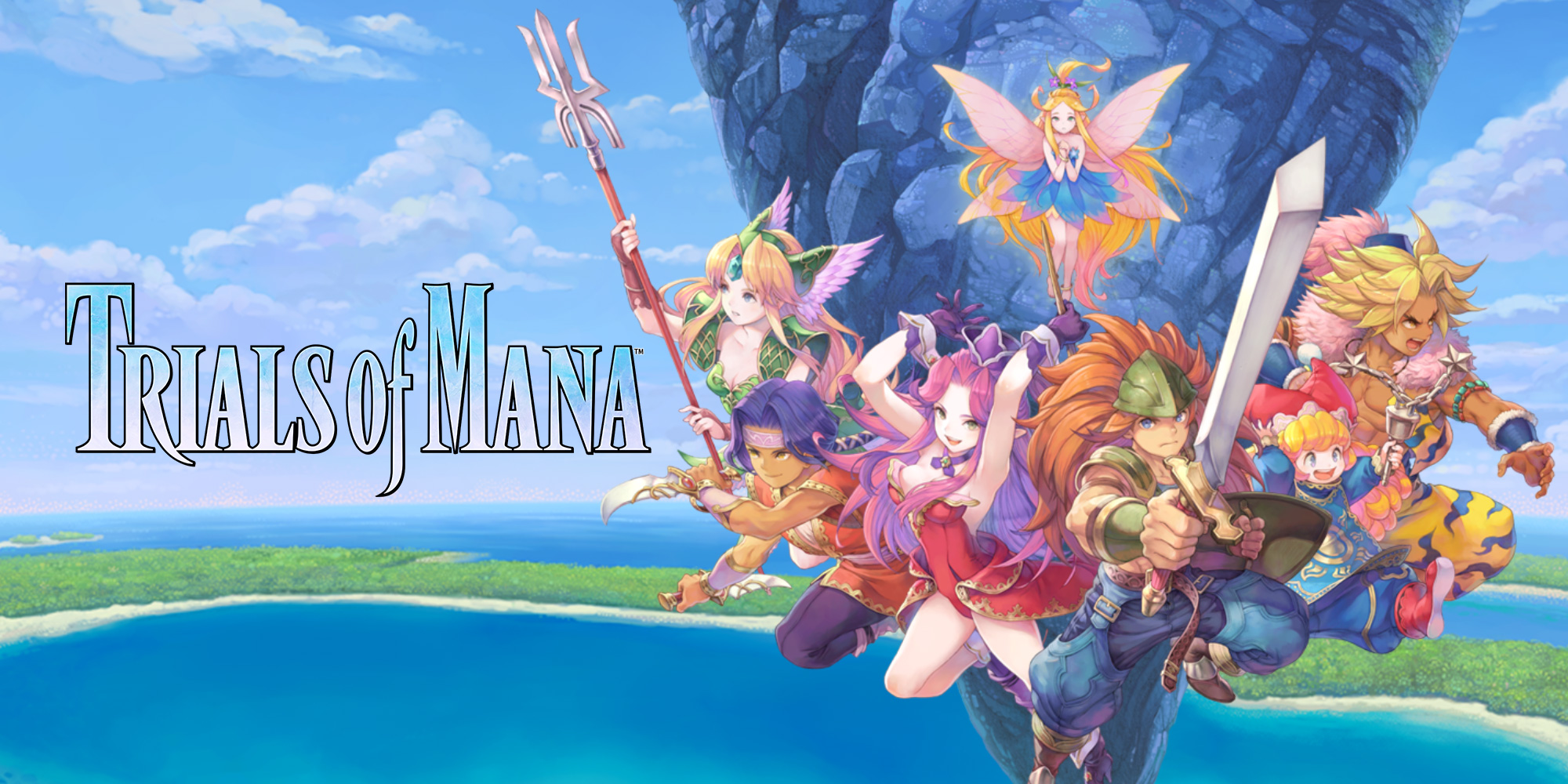 A legendary Japanese RPG long absent in the West has finally arrived, as TRIALS of MANA is set to be reborn on Nintendo Switch in 2020! A full HD remake of the third entry in the Mana series, originally only released in Japan as Seiken Densetsu 3, SQUARE ENIX has rebuilt the entire game from the ground up using modern 3D graphics while keeping the charm of the original.

The original Super Nintendo Entertainment System version of the game – officially localised for the first time ever – joins Final Fantasy Adventure (Mystic Quest in Europe) and Secret of Mana in Collection of Mana, available now on Nintendo Switch. This lovingly-crafted remake of TRIALS of MANA, meanwhile, features gorgeous 3D visuals and a reworked battle system, making it a refreshing new way to experience the game.

During E3 2019, the Nintendo Treehouse: Live team were joined by game developers Shinichi Tatsuke and Masaru Oyamada from SQUARE ENIX to showcase TRIALS of MANA in two different ways. After a brief dive into the original SNES version with a tough boss battle, Mr Oyamada demonstrated how the remake moves the same experience into full 3D. From new versions of the heroes to a larger-than-life boss monster, it’s a real eye-opener!

Keep your eyes on the TRIALS of MANA gamepage and the Nintendo Switch Facebook page for more updates in the future. Alternatively, if you want to play TRIALS of MANA right now in its original form, you can find it alongside two more classic RPGs as part of the Collection of Mana!

Please note that all content, media and artwork are based on this software as shown during the Electronic Entertainment Expo in June 2019. Video footage of software currently in production. As such, certain aspects of the footage shown (e.g. terminology) may differ slightly from the final retail product.

The Legend of the Sacred Sword Lives on... Find out more

The long-awaited "Trials of Mana" is now available outside of Japan! Find out more