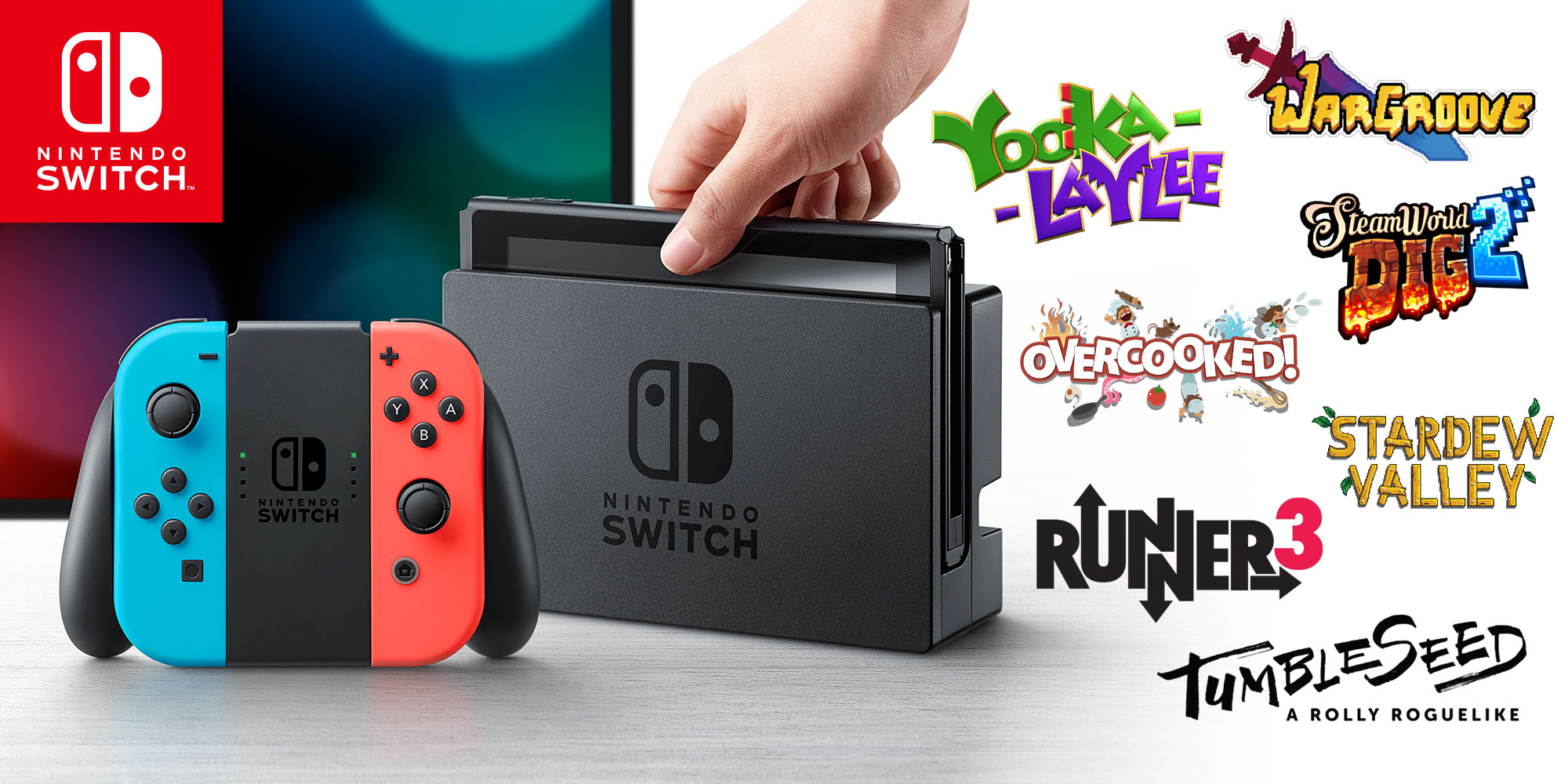 28th February, 2017 – Nintendo Switch launches on 3rd March, and people can expect an exciting line-up of games on Nintendo eShop for day one and beyond. Nintendo has been working closely with independent publishers and developers to deliver a steady flow of unique and original experiences to Nintendo eShop.

Along with Nintendo Switch exclusives and timed exclusives, some of the highlights revealed in the video include:

To access Nintendo eShop, a system update that will be available on launch day is required. The system update downloads in the background, is designed to install quickly and doesn't disrupt gameplay.

**Additional accessories may be required for multiplayer modes, sold separately.

***To be able to purchase download games or download demos and free software from Nintendo eShop on the official website, you'll need to have a Nintendo Account which is linked to your Nintendo Switch console. You'll need to have your console registered as the active console for downloads for your Nintendo Account by visiting Nintendo eShop on the device you wish to download on at least once. For automatic download, your system must be updated and connected to the internet with automatic downloads enabled, and it must have enough storage to complete the download. To find out more, visit our Support section. Purchases made or demo downloads activated through the Nintendo website are processed via Nintendo eShop.