11th April, 2011 – Nintendo and NAMCO BANDAI Games Europe S.A.S., a publisher and developer of interactive entertainment software, today confirmed they have entered into a distribution agreement for Solatorobo Red the Hunter, a game for the Nintendo DS family of consoles which is due to launch across Europe later this year. Under the terms of the agreement Nintendo will be responsible for the sales, marketing and distribution of the game throughout European territories including Russia and Turkey, as well as South Africa, Australia and New Zealand. 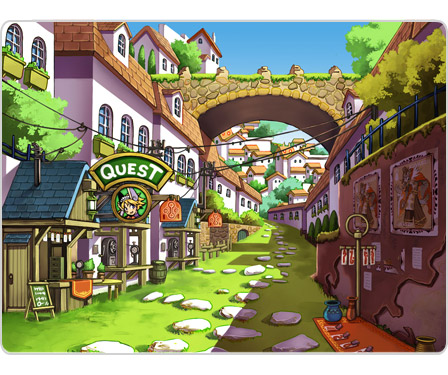 In Solatorobo Red the Hunter, prepare to enter a world of epic fantasy action in a role playing game set on the mythical floating islands of the Shepherd Republic. Take on the story of Red Savarin, an anthropomorphic dog with the ability to take a human form, as he does battle with giant robotic “mecha” and other enemies as he explores the floating islands. 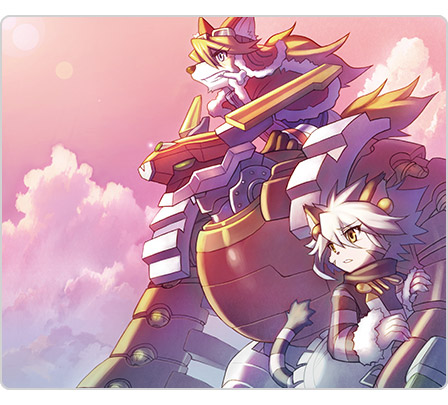 This engrossing quest is set amid picturesque anime graphics produced by some of the world’s leading animators and manga names such as Nobuteru Yūki (The Vision of Escaflowne) and movies and cut scenes designed by Madhouse (Marvel Anime, Ninja Scroll, DeathNote, CardCaptor Sakura).

Learn the truth behind the conflict of the two nations of Aionios in Xenoblade Chronicles 3, coming to Nintendo Switch on July 29th

The legend is alive!