It is a standalone animation that's about as long as an episode of a TV anime show, and features the original Japanese voice cast and a brand new English dub.

Rating: Suitable for 12 years and over. 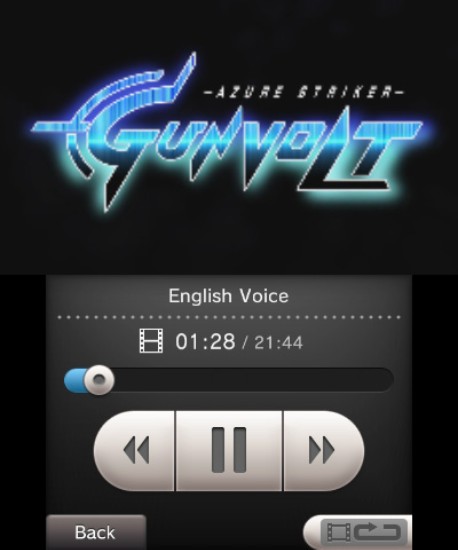 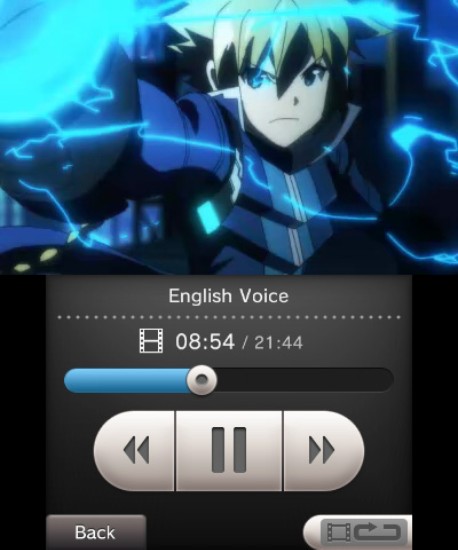 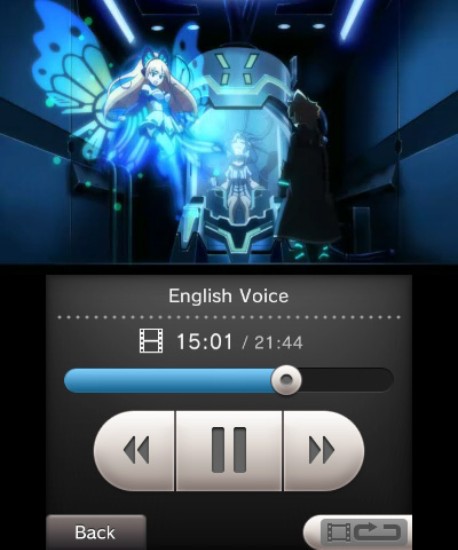 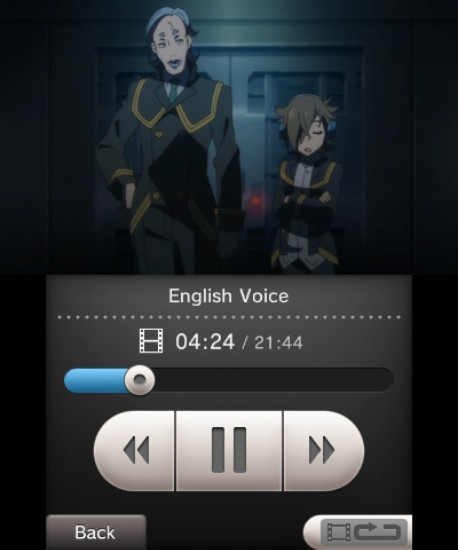 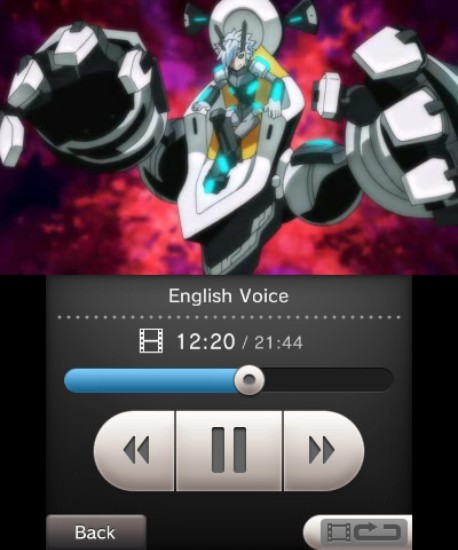